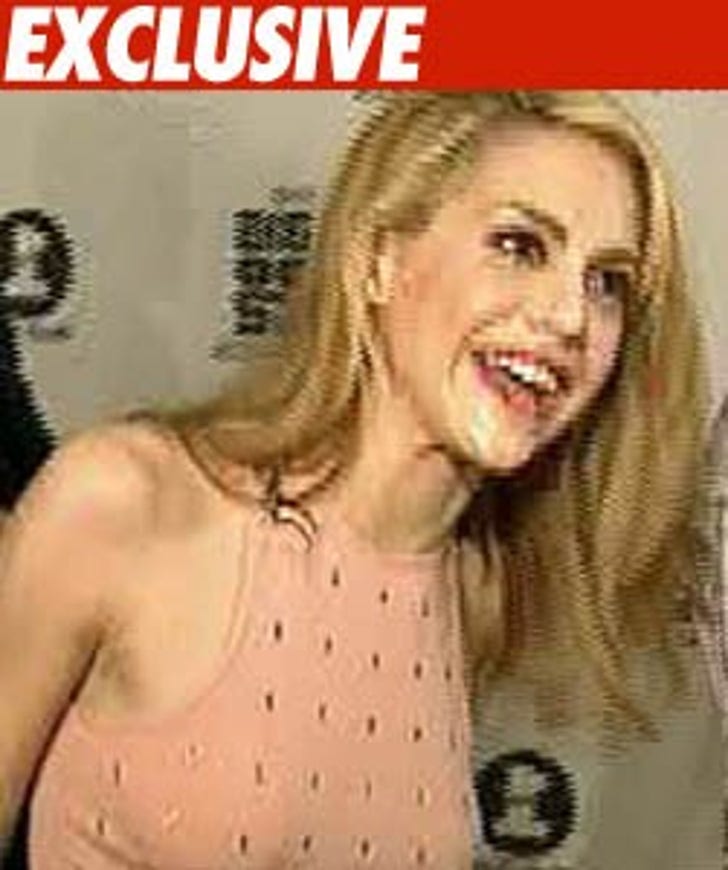 Sources say the primary causes of Murphy's death were pneumonia and severe anemia. L.A. County Coroner officials believe Brittany's condition was "treatable" but no one took her to the hospital in time.

As for the multiple drugs found in her system, we're told they were both prescription, including medicine for cramps, and over-the-counter medications, including cough syrup. Our sources say the drugs "pushed her over the line" but the underlying problems were the pneumonia and anemia.

In other words, Brittany was really sick, didn't get treatment and by self-medicating it pushed her over the line.