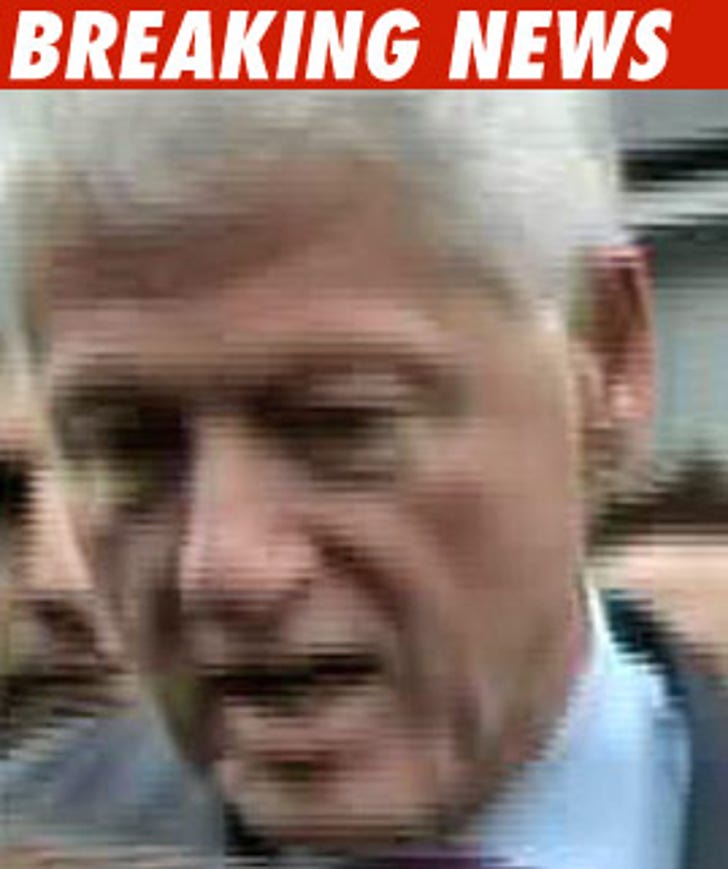 President Bill Clinton was admitted to a hospital in NY today after experiencing chest pain.

A rep for 63-year-old Clinton just released the following statement:

"Today President Bill Clinton was admitted to the Columbia Campus of NY Presbyterian hospital after feeling discomfort in his chest.

Following a visit to his cardiologist, he underwent a procedure to place 2 stents in one of his coronary arteries.

President Clinton is in good spirits and will continue to focus on the work of his Foundation and Haiti's relief and long-term recovery efforts."

FYI -- a "stent" is a device that opens up a blocked artery.

UPDATE:
Hilary Clinton has announced that she's on her way from Washington to be with Bill.