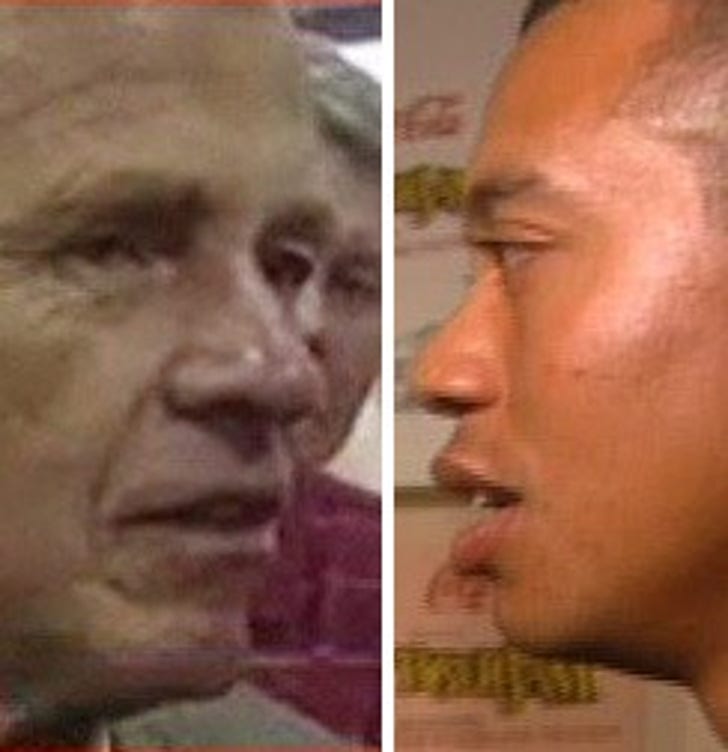 Tiger Woods didn't choose today as the day he would break his silence -- it just worked out that way -- to accommodate his rehab.

The PGA Tour commissioner wrote a letter yesterday saying, "As we understand it, Tiger's therapy called for a week's break at this time during which he has spent a few days with his children and then will make his statement before returning."

According to Commissioner Tim Finchem, "There was very little flexibility in the date for the announcement."

After the "news conference," Tiger will make his way back to the clinic where he's been undergoing therapy.