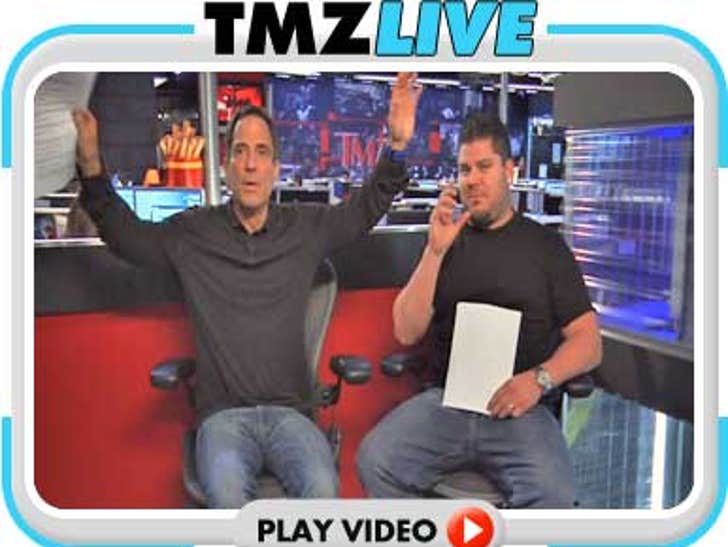 Harvey and Mike took your questions on everything today -- including Tiger Woods breaking his silence with a televised mea culpa. 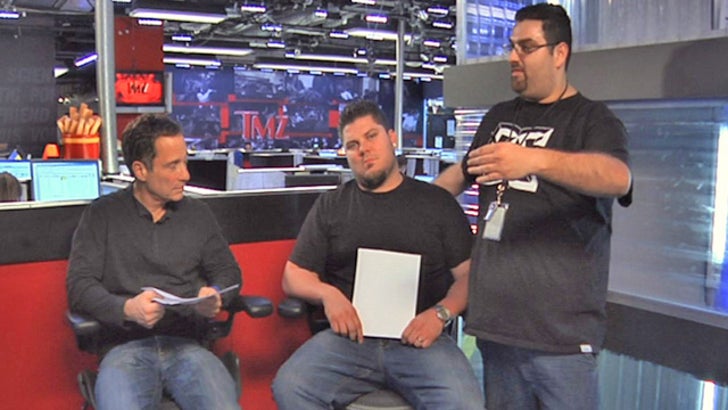 Plus -- Captain Phil's son arrested for DUI, hit and run and driving with a suspended license.