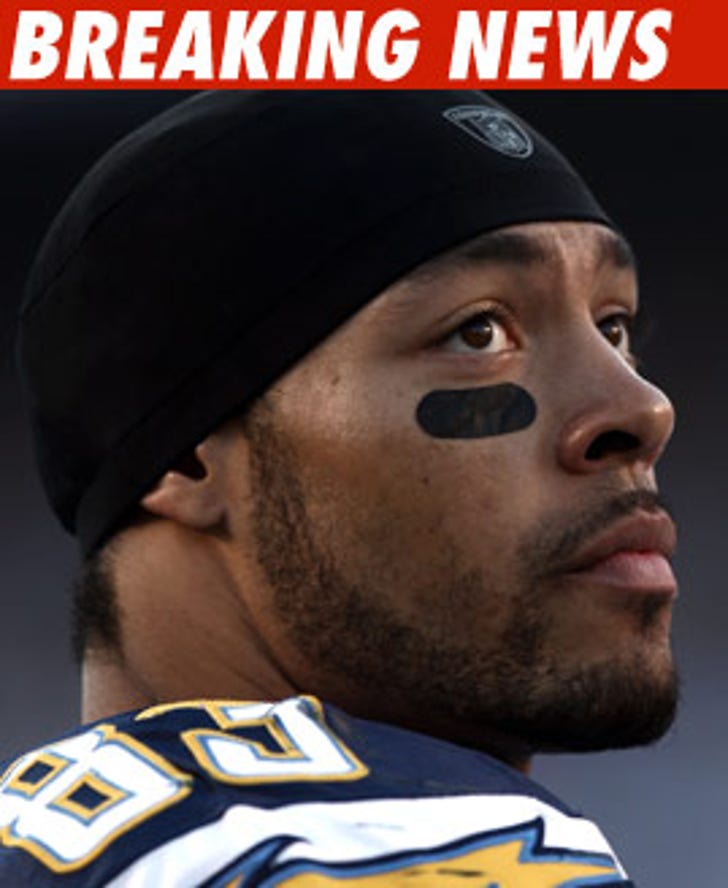 Jackson -- who had a DUI on his record before the 2009 incident -- was sentenced to spend 96 hours in jail and five years probation.

The Pro-Bowler must also attend a Mothers Against Drunk Driving Class and pay a $2,408 fine.

Jackson is due back in court on March 2 to face another driving-related charge -- driving without a license.