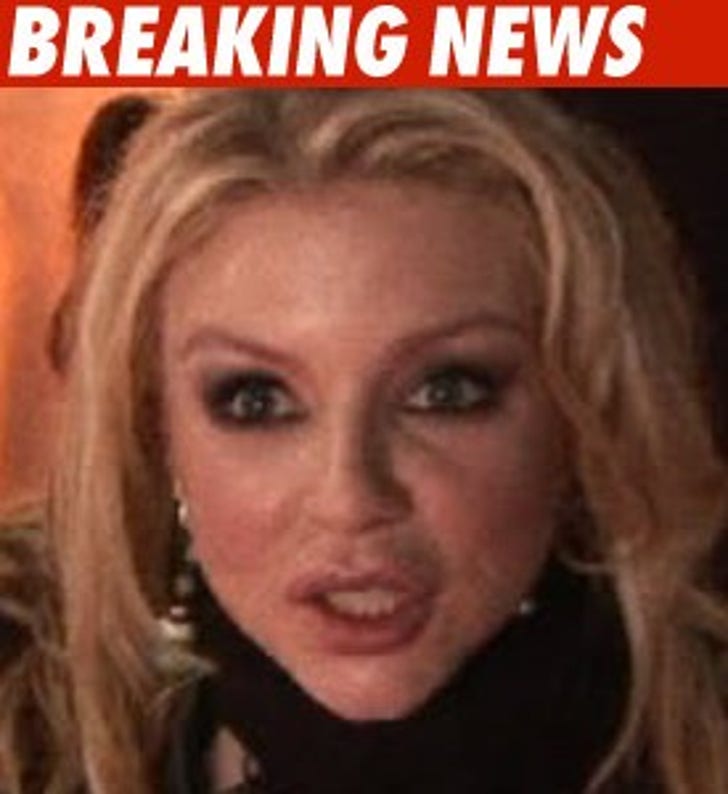 In the report, it says there was no evidence of injury on Casey's body. Multiple medications were found at the scene, including Motrin, insulin and clonazepam -- an anti convulsant.

In the report, it says she has a history of "possible excess use of Nyquil." No illegal drugs were found in her system.

In the report, it shows the Coroner spoke with the Johnson's family attorney, Robert Shapiro, after her death.

Shapiro told the Coroner that Casey -- who had been cut off by her family -- was taking steps to reunite with the family, including visits to a psychiatrist. In the week before Casey's death, the psychiatrist had determined Casey was not suicidal.

As we previously reported, Casey died from "diabetic ketoacidosis" -- which is a state of severe insulin deficiency. We're told Casey's death was preventable -- but she was diabetic and simply didn't take care of herself.

Casey's body was found on January 4 ... but we're told her body was undiscovered for several days.