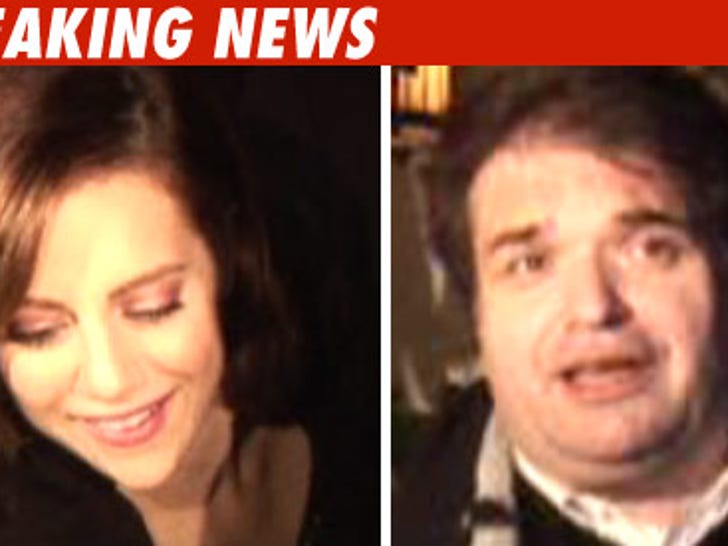 The L.A. County Coroner has released the drugs that were in Brittany Murphy's system when she died. 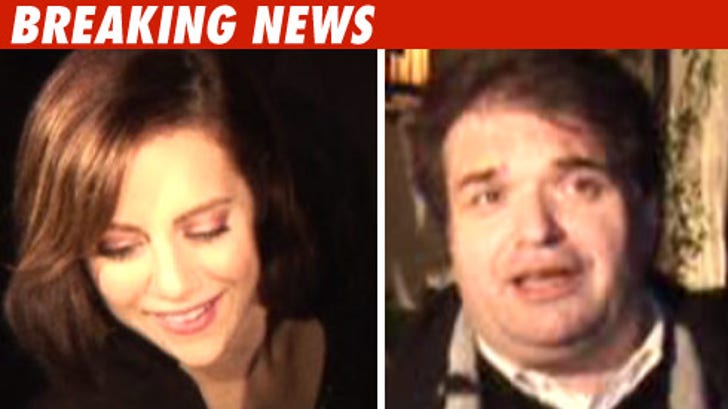 According to the report, "Multiple medications were present in the blood, with elevated levels of hydrocodone, acetaminophen, and chlorpheniramine. L-methamphetamine was also present."

The report goes on, "It should be noted that the pattern of use of these medications suggest treatment of symptoms of a cold or other respiratory infection. Acetaminophen and hydrocodone are components of Vicodin. Chlorpheniramine is the active ingredient in some over-the-counter medications. L-methamphetamine is a component of some inhalers."

We broke the story that the Coroner believed Brittany had pneumonia and tried self-medicating with prescriptions and over-the-counter drugs ... and it ultimately proved fatal.

The report states, "The possible adverse physiological effects of elevated levels of these medications cannot be discounted, especially in her weakened state. Therefore the manner of death is Accident."

Also, three benzodiazapines found in her bloodstream did not match up with prescription bottles found in Brittany's name.