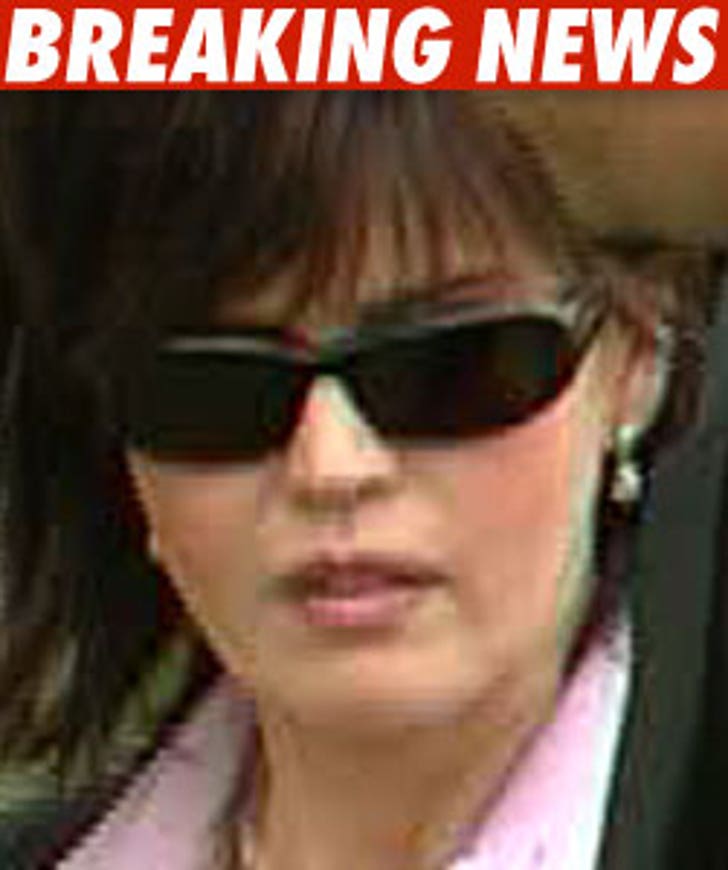 Law enforcement sources tell TMZ Michael left behind a note that said he intended to commit suicide due to a life-long battle with depression.

An autopsy will be performed and toxicology tests will be taken.

Donny Osmond released a statement that says: "Please pray for my sister and her family."

Donny and Marie canceled their show at the Flamingo Las Vegas tonight.