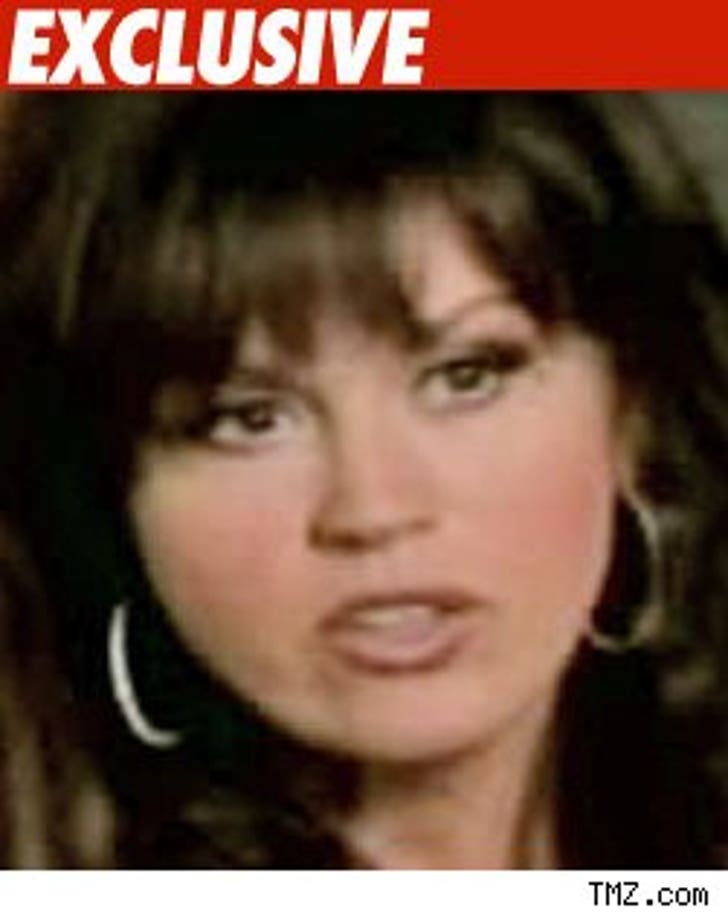 Marie Osmond's son, Michael Blosil, was clean and sober around the time of his death, this according to friends and roommates who spoke with police.

It had been widely reported that Michael checked into rehab back in 2007 -- but law enforcement sources tell TMZ that Michael's friends and roommates claim he was clean around the time of his death.

Our sources also tell us the friends and roommates told law enforcement he had attempted to take his life once before and had been struggling recently.