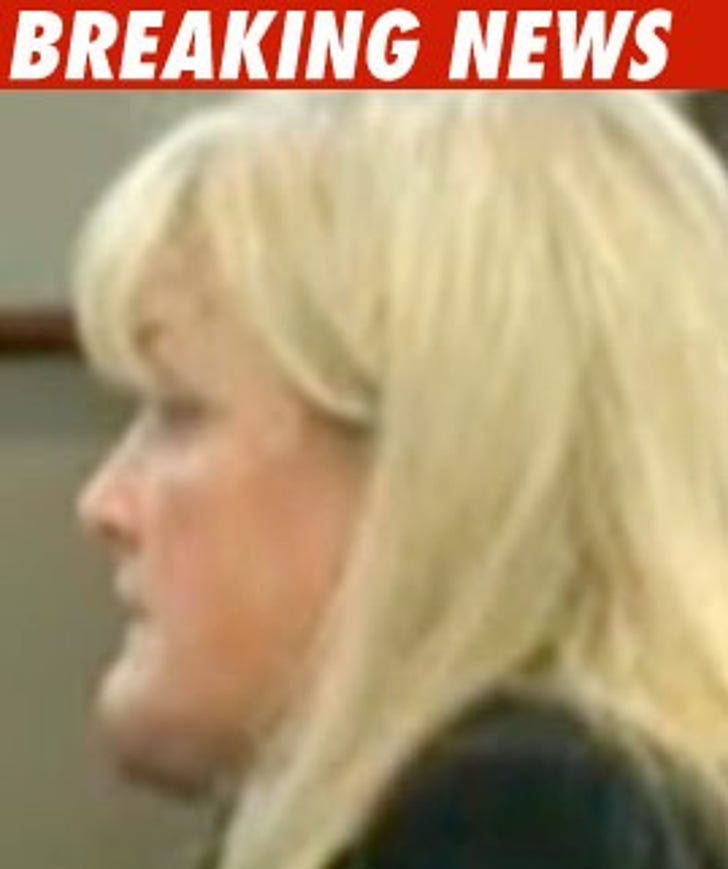 Michael Jackson's ex-wife Debbie Rowe just won a defamation lawsuit she filed against a woman who allegedly spread lies about her in the press -- and now Debbie's $27,000 richer for it.

Debbie sued Rebecca White back in July when White went on "Extra" after Michael's death and claimed Debbie didn't care about getting custody of Michael's kids ... and was only interested in getting money from the Jackson family.

Debbie was awarded $27,000 -- including $10,000 in damages for the emotional distress she supposedly suffered after White's interview hit the airwaves.