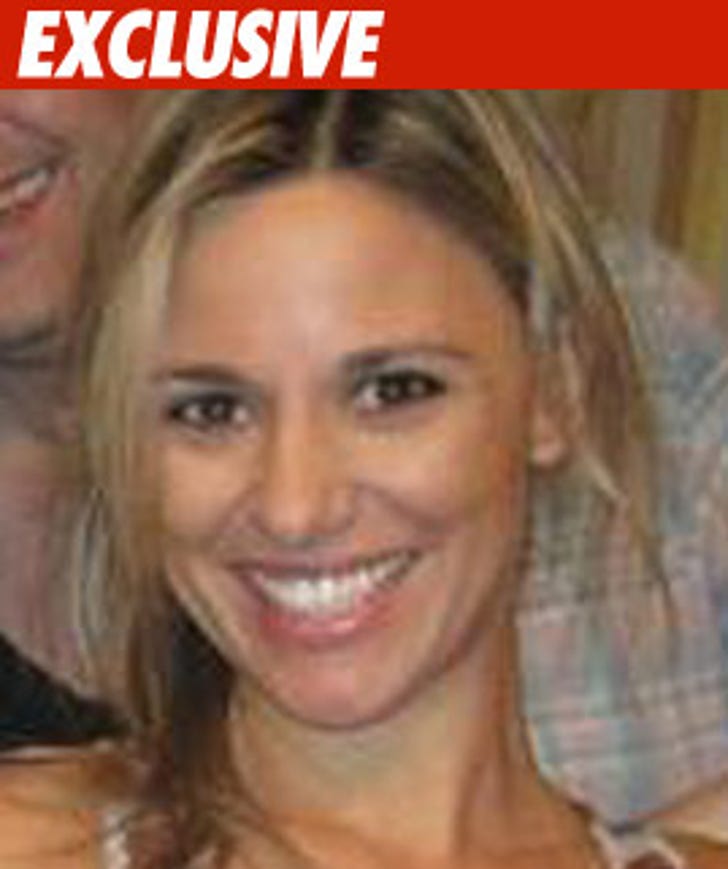 The MTV star who was put into a medically induced coma after a car crash claimed she felt fine after the accident -- and drove to the hospital just to make sure she was okay ... but she wasn't.

Erica "Rikki" Mongeon -- star of "A Double Shot at Love" -- was a passenger in the car, along with her sister, when they collided with a semi.

Sources say Rikki's sister, Vikki, felt a bump on Rikki's head and they decided it would be a good idea to have it looked at.

When they got to the hospital, we're told doctors performed a CAT scan and found blood on her brain. They decided to immediately put Rikki -- one of the Ikki Twins -- into a medically induced coma.

Rikki is currently in ICU and we're told the plan is to take her out of the coma on Friday.