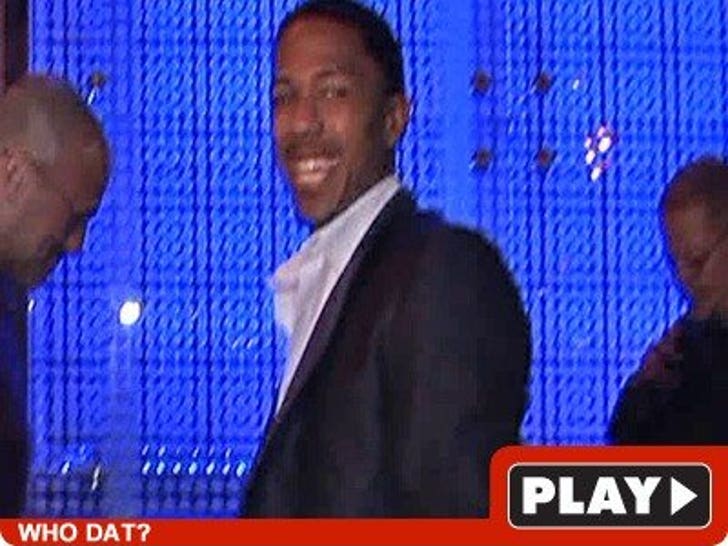 Nick Cannon took a minute off from being Mr. Mariah Carey last night to become Usher. 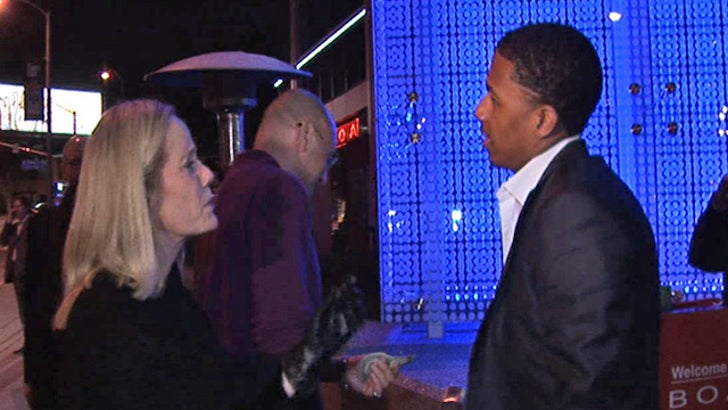 Nick was outside of Boa on Tuesday, when an older -- and might we say hilarious -- woman went up to him and said she had no idea who he was but clearly he was someone because people were taking his picture.

So do you think she really believed he was Usher? It's really funny.