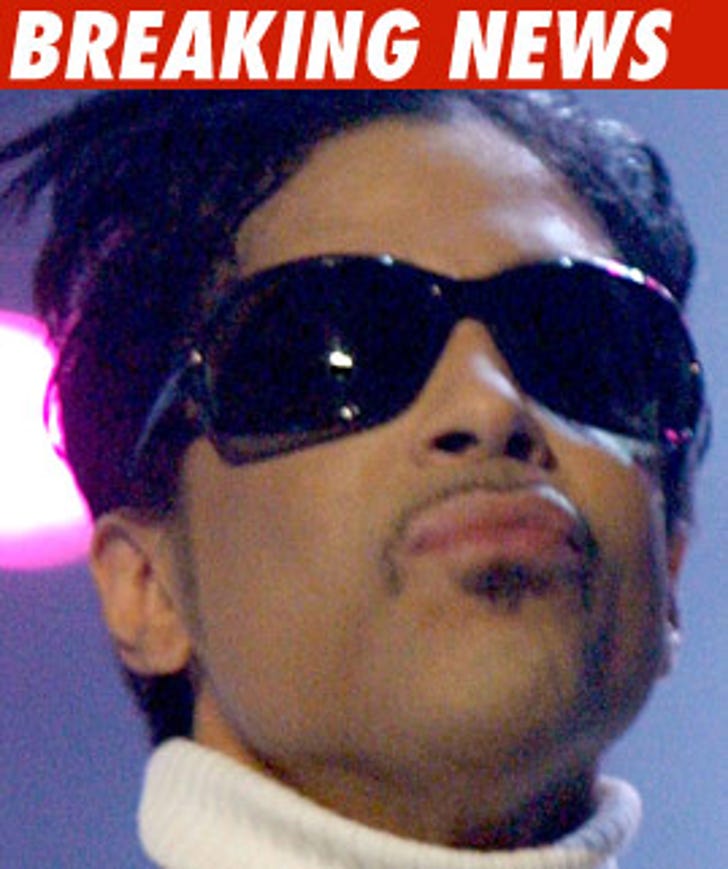 Prince is the subject of a public shaming in Ireland after a judge decided to release information about the singer's recent court battle because the Purple One isn't paying the piper.

High Court Justice Peter Kelly just announced that Prince owes nearly $3 million in damages to concert promoters for bailing on a 2008 show in Dublin at the last minute.

According to Kelly, the two parties reached a settlement back in February -- but Prince hasn't paid the promoters a dime.

In a related note -- during the case, an agent who worked with Prince told the court that the singer is a royal pain in the ass to work with ... and when the agent informed Prince of the Irish problem, Prince said, "Tell the cat to chill. We will work something out."