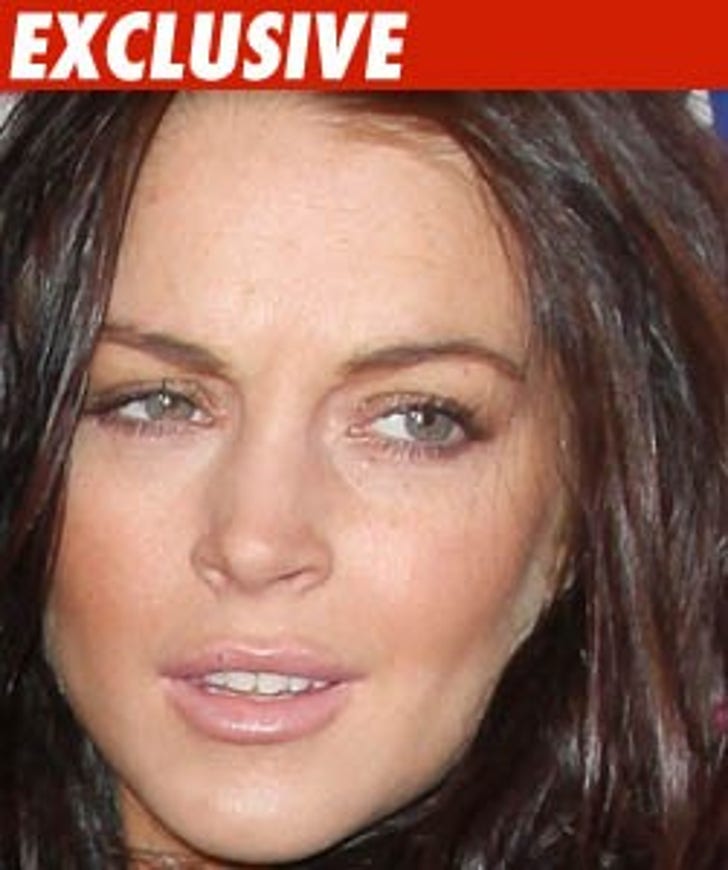 The people closest to Lindsay Lohan aren't the only ones who are alarmed at her condition -- some police officers who routinely come in contact with Lindsay tell TMZ they have thought seriously about forcing her to get help.

Cops who see Lindsay at her worst -- late nights and early mornings when she needs assistance avoiding the paparazzi -- tell TMZ they have been concerned about her "erratic behavior" and "attitude" -- which have grown progressively worse over the last few months.

We're told during one of Lindsay's crazier nights out recently, cops became so concerned they discussed taking her in for a 5150 evaluation.

Cops decided against it because she didn't meet all the criteria for a 5150 -- they felt she could still take care of herself -- though feebly.

As we first reported, a professional who is extremely close to Lindsay fears she's going to die if she doesn't get help for substance abuse ... stat. 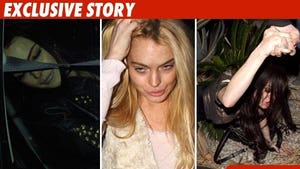 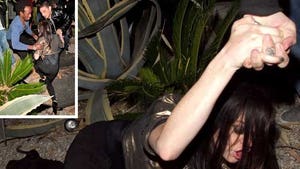 The Fall of Lindsay Lohan