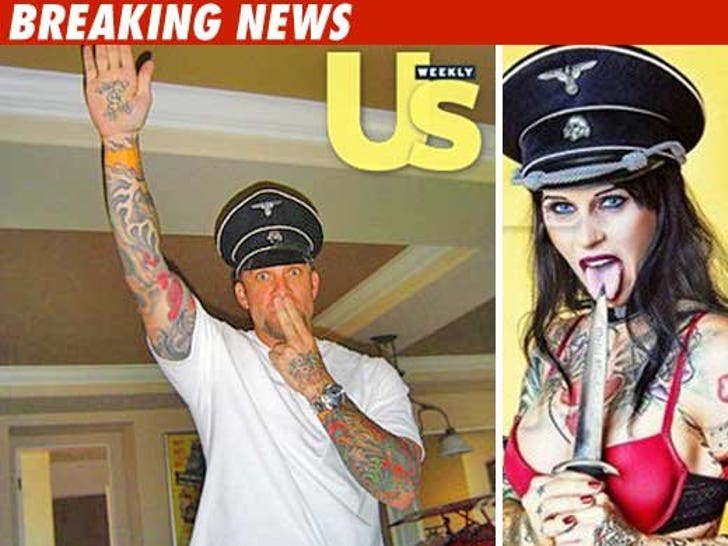 It's easy to see why Jesse James allegedly fell for Michelle McGee -- they have the same taste in hats. 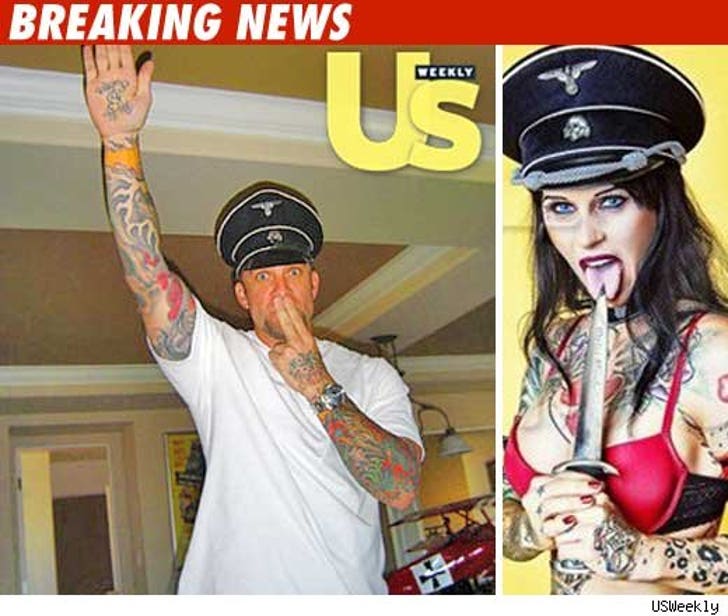 It's unclear where the photo was taken -- but there appears to be a replica of a Fokker Dr.1 triplane -- the same one used by legendary German World War One pilot Manfred von Richthofen ... better known as The Red Baron.

UPDATE: A rep for James tells TMZ the photo was taken five years ago, before he met Sandra.