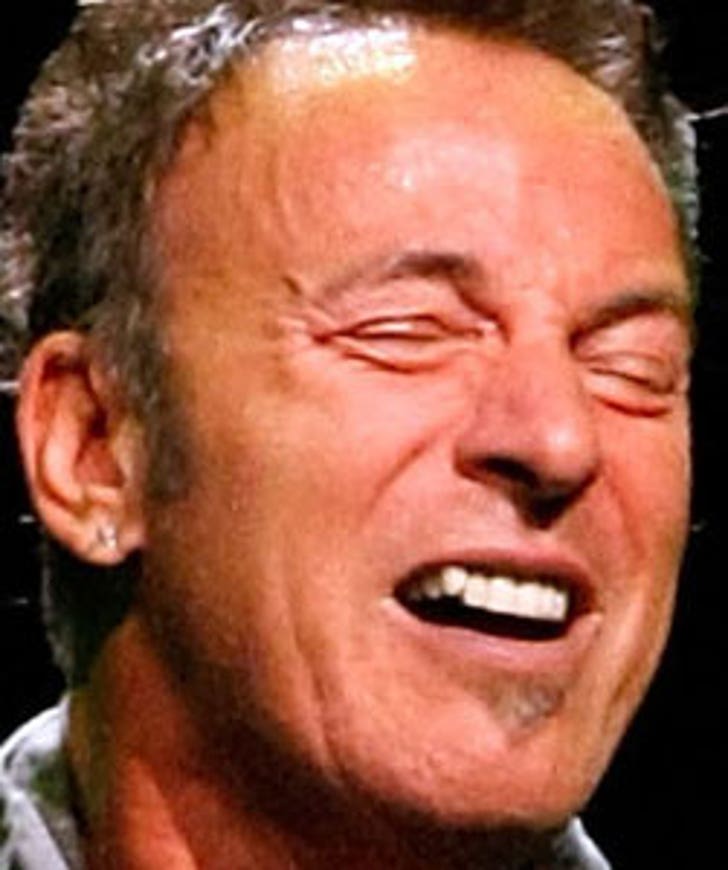 Not even The Boss, it would seem, is immune from the infidelity epidemic going around -- allegedly.

Bruce Springsteen
was carrying on an affair with a married woman in New Jersey, according to the New York Post today, which cites legal docs in the woman's divorce.

According to papers filed by her soon-to-be ex-husband, Ann Kelly and Bruce met at a gym in New Jersey in 2005, when Bruce allegedly dogged her as she ran on the treadmill, telling her she had the "nicest ass" in the gym.

Her husband claims in divorce docs that Bruce and Ann began going to lunch, and it eventually became a full-on affair.

According to the papers, Bruce became the main topic of conversation in marriage-counseling session between Ann and her hubby.

Springsteen got together with his current wife, Patti Scialfa, while he was with his first wife, Julianne Phillips.