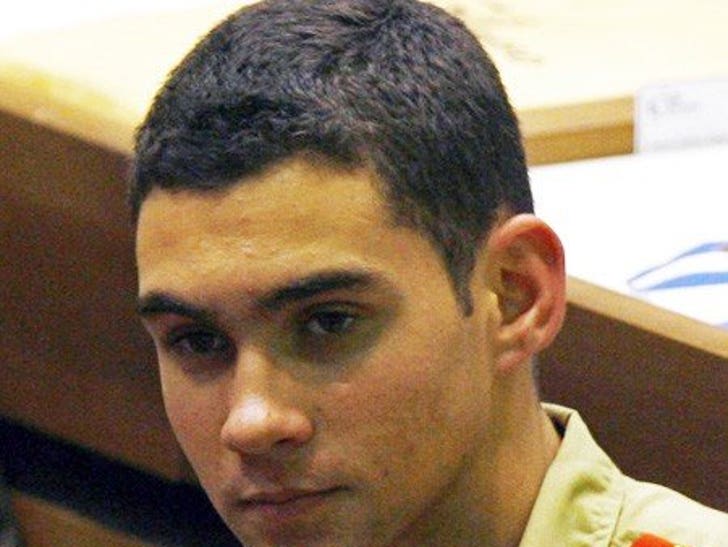 The handsome 16-year-old resurfaced at some communist event in Havana on Easter Sunday, looking indoctrinated. 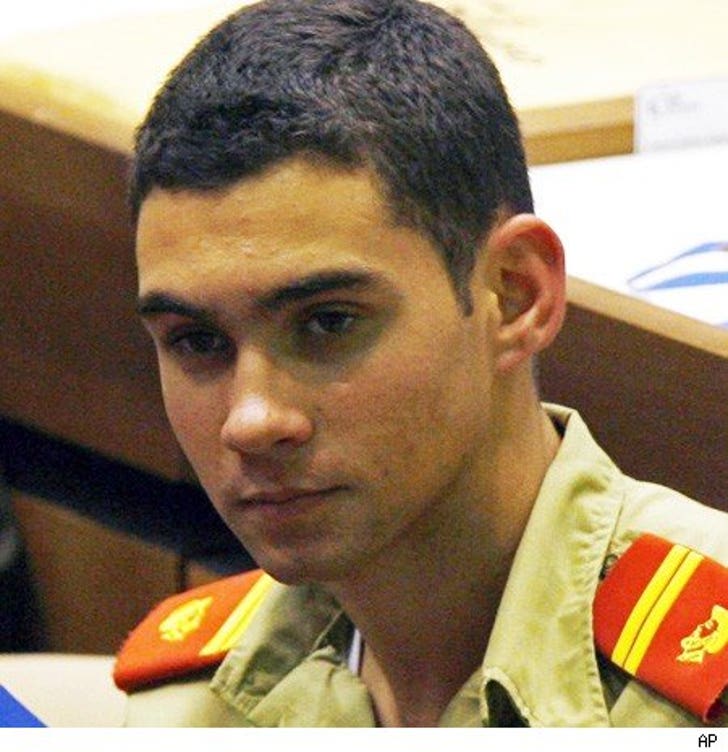 On April 22, 2000, Elian was taken from the home of his Miami relatives by U.S. federal agents and eventually returned to Cuba.

In 2008, Elian became a member of the Young Communist Union of Cuba.