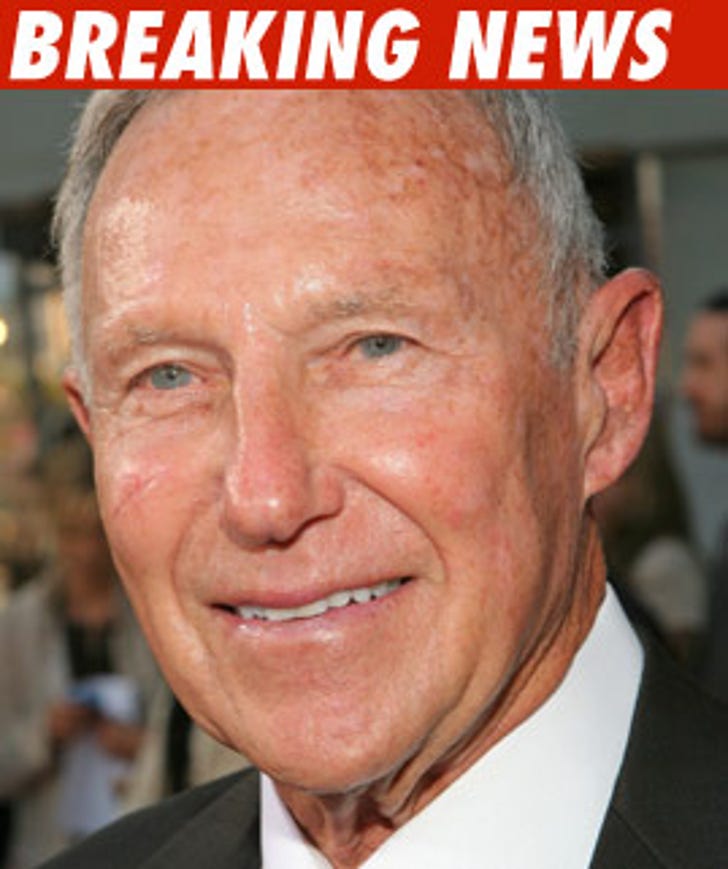 Daryl Gates -- the man who was the LAPD Chief during the 1991 Rodney King incident -- has died.

Gates -- who was 83-years-old -- was heavily criticized for his "weak response" to the videotaped beating of Rodney King at the hands of several LAPD officers ... which ultimately led to the infamous L.A. riots.

Gates was suffering from bladder cancer.

According to ABC7, Gates died at his home in Southern California.