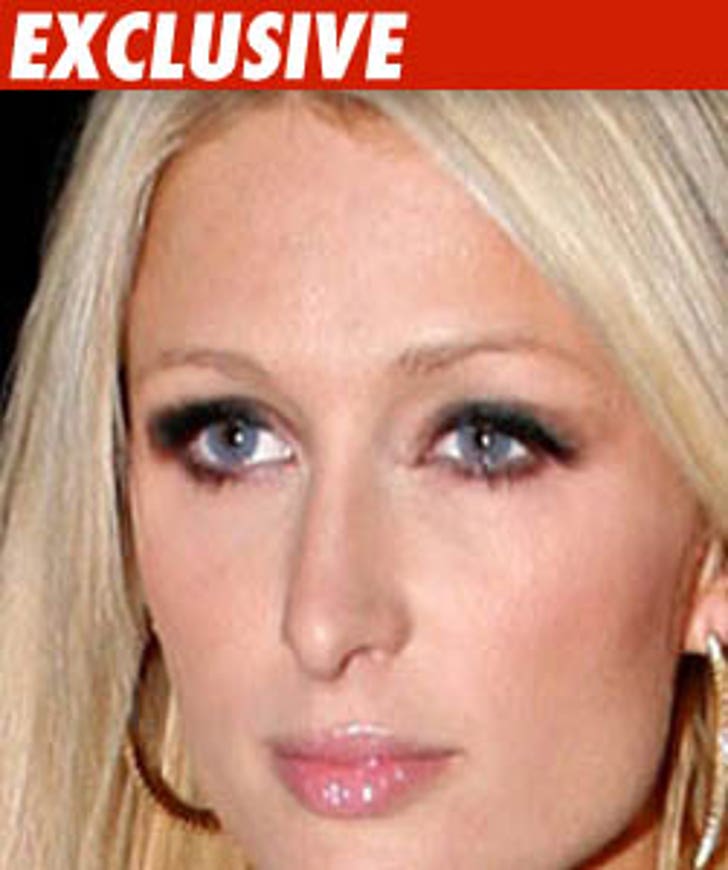 
As we first reported, fire trucks went screaming to Paris Hilton's home in the Hollywood Hills yesterday after someone in the place called 911 ... and now we've learned it all had to do with a broken appliance.

Sources close to Paris tell us Hilton's assistant was watching the place -- because Paris was driving back from Coachella -- when she noticed smoke pouring out of the AC vents and immediately called 911.

The L.A. City Fire Department checked out the house -- and determined that no one was in danger and that Paris should simply get in touch with a good air conditioning guy. 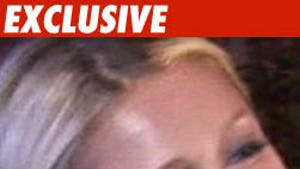