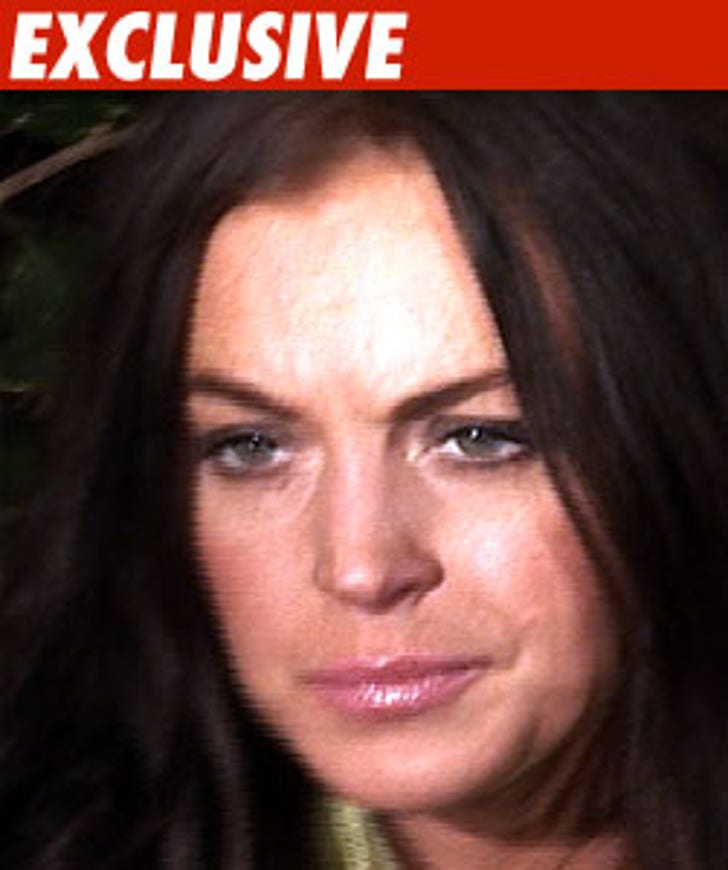 TMZ has learned ... the people suing Lindsay Lohan over a wild ride down Pacific Coast Highway now want a judge to throw the book at her for being a no-show at her deposition.

Lawyers for three passengers in Lindsay's car -- along with the passenger in the car Lindsay was chasing -- are going to court Thursday morning, asking a judge not only to force Lindsay to sit for her depo ... but they also want a default judgment against Lindsay for failing to appear.

As TMZ first reported, Lindsay bailed on her depo last week and then again Tuesday -- she had things to do and people to see, and she couldn't get a ride. 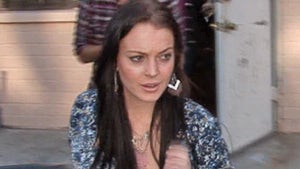 Lohan on Depo Drama -- I Had to Go to School!