UFC honcho Dana White tells TMZ Tito Ortiz could be booted from the organization if the domestic violence charges against him prove legit.

White says, "We're gonna be fair, but we could cut him."

White wants to wait until the police reports are in, but the UFC can take action even before the legal process runs its course. "Other than going on a killing spree, being accused of domestic violence is the worst thing you can have going for you," White says. 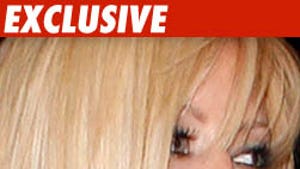 Tito Ortiz in Cuffs -- The Video 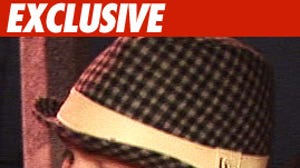