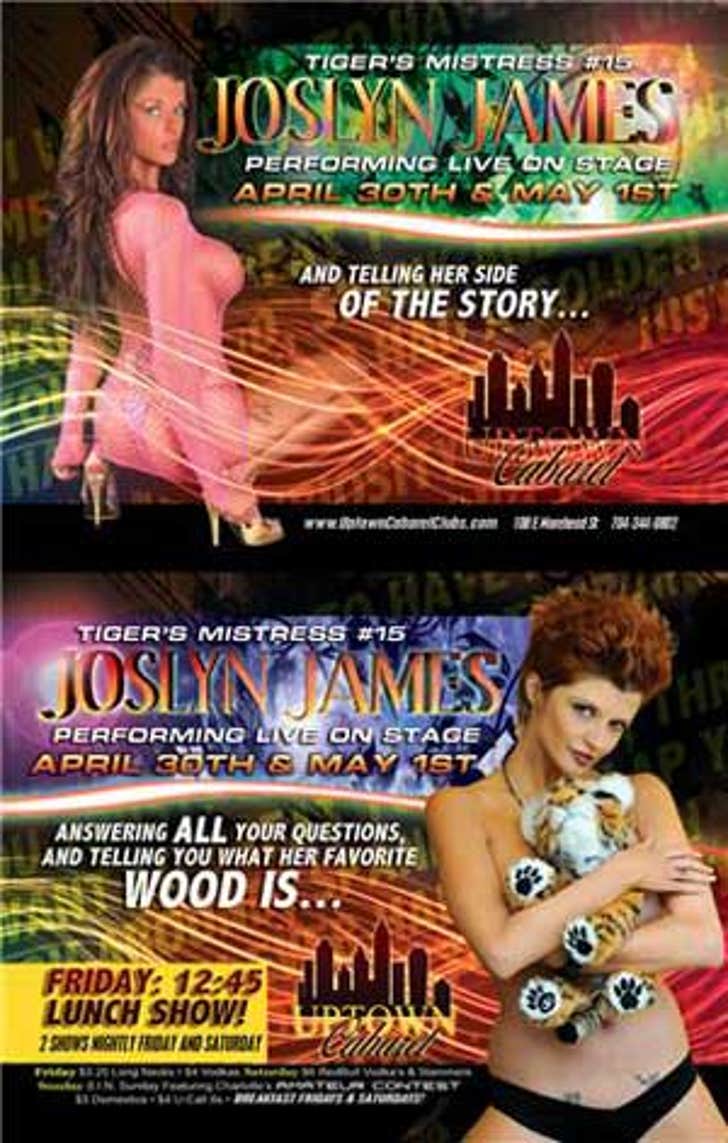 Tiger Woods mistress number 15, Joslyn James, is going to be naked in the same city as Tiger Woods this weekend ... just for ol' times sake.

James is appearing at the Uptown Cabaret in Charlotte, NC tonight and tomorrow ... while Tiger is competing nearby at the Quail Hollow Championship.

Joslyn stripped earlier this month at a club close to where Tiger played the Masters.

He's going to need all the luck he can get this weekend -- he's nine strokes off the lead after round one. 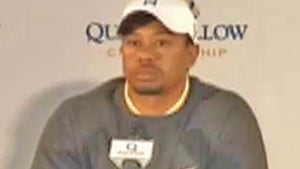 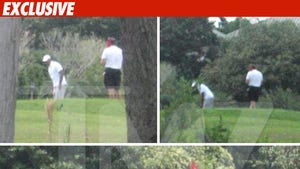 Tiger Woods -- Back on Course 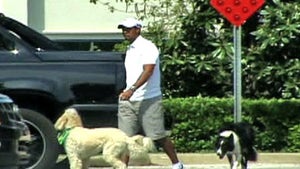 Tiger Woods -- Off The Leash!