Mariah Carey and Nick Cannon celebrated their second anniversary at their Beverly Hills home last night -- and TMZ has the cool pics from inside the ceremony.

Cannon had said the couple planned to renew their vows -- and that's exactly what it looked like they did. Mariah was wearing a white dress and veil, Nick in a white suit.

Two years -- hard to believe Nick has been working for married to Mariah for that long. Where does the time go? 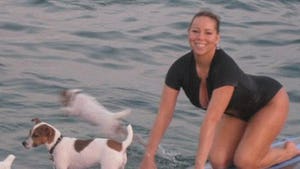 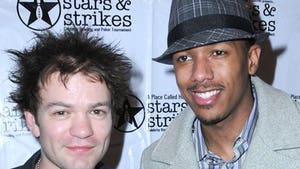 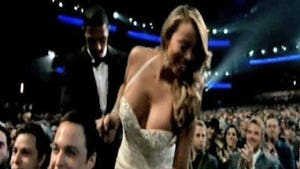