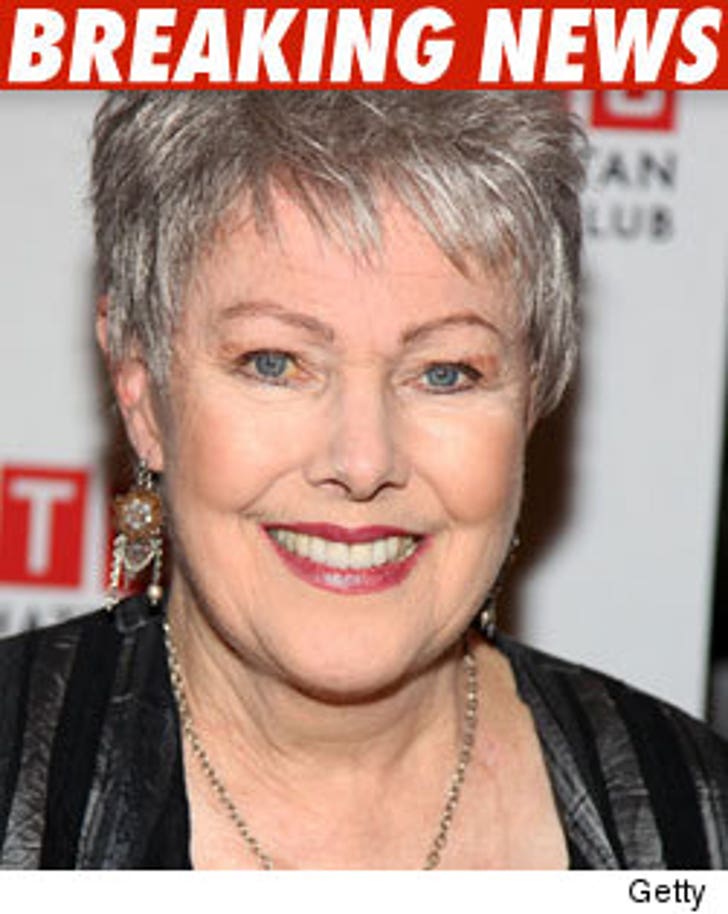 Actress Lynn Redgrave passed away at her home in Connecticut Sunday night after a 7 year battle with breast cancer. She was 67.

Redgrave was a two-time Oscar nominee -- for "Georgy Girl" and "Gods and Monsters" -- and was also nominated for three Tony awards.

She was the younger sister of actress Vanessa Redgrave and her niece was Natasha Richardson, who passed away last year.