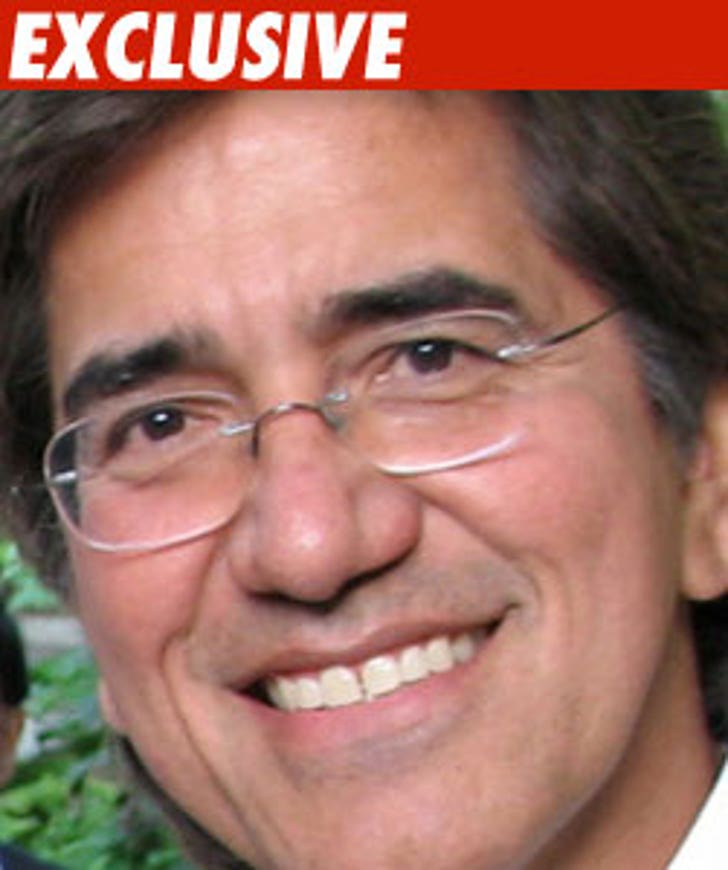 Peter Lopez -- the music attorney who had close ties to Michael Jackson -- left a suicide note that was completely silent as to why he took his life ... sources connected to the situation tell TMZ.

We're told the one-page, handwritten note expressed his love for his wife and kids and asked for forgiveness, but did not even hint at why Peter would end his life.

A source close to the family tells TMZ Peter dropped the kids off at school at about 9:00 AM Friday. When he got home, we're told Peter went to the backyard and shot himself in the head.

We're also told people close to Peter thought he seemed "stressed out" in the weeks leading up to his death ... but that he did not tell anyone -- including his family -- what was bothering him.

Lopez was married to Catherine Bach from "The Dukes of Hazzard" for 20 years. They had two children together.

In addition to working with Michael Jackson, Lopez -- who worked with Jackson on the 25th anniversary of "Thriller" -- was an attorney for The Eagles and served as a co-producer on the movie "Selena." 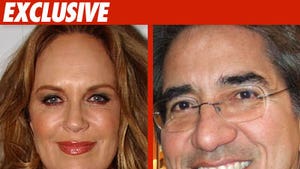