Dr. Arnold Klein's office manager -- who claims he was Michael Jackson's lover -- is facing such intense death threats that he's moving from place to place ... hiding out from angry MJ fans.

A source close to Dr. Klein and Jason Pfeiffer tells TMZ incensed Jackson fans have walked right up to Pfeiffer's home and knocked on his door -- and they've also tracked him down at his friends' houses.

Since Jason went public last week with allegations of an affair with Michael, we're told violent and homophobic threats have poured into Dr. Klein's office by phone, fax, and email. According to the source one voicemail said, "I'm gonna put a bullet in your heads."

Klein and Pfeiffer have hired bodyguards, and reported the threats to the FBI. We're told Pfeiffer is currently at a private location with friends. 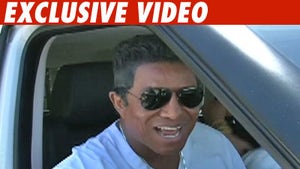 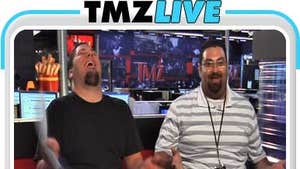