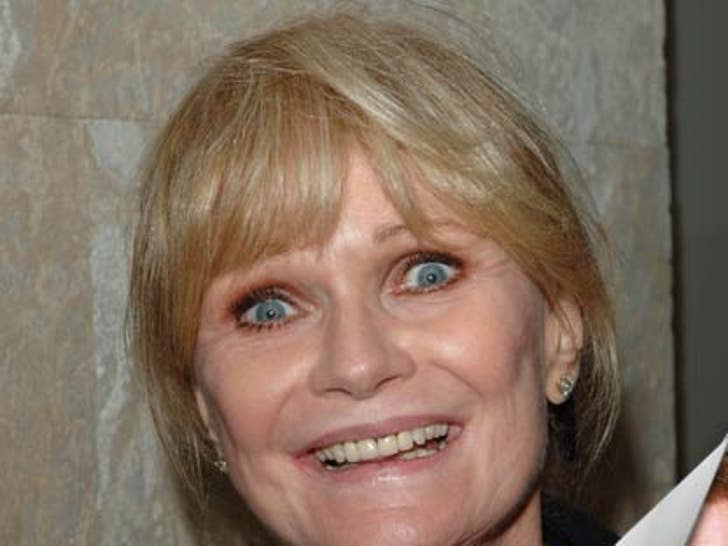 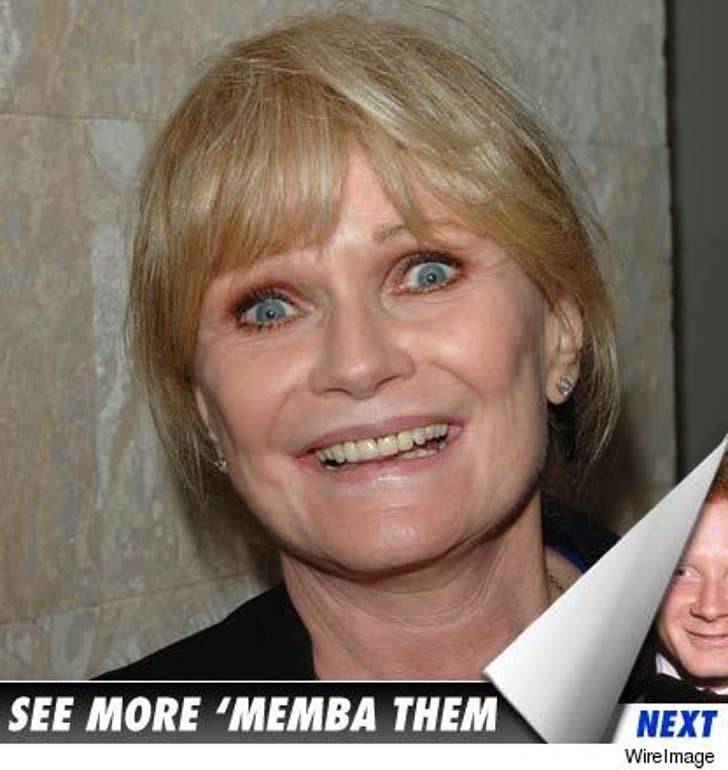 A month before her wedding, Perrine's fiance accidentally shot himself to death after a gun went off, the bullet ricocheted off a door and hit his lung. Valerie has never married.

Valerie was nominated for a Best Actress Oscar for the 1974 film"Lenny" and a Razzie for the 1980 Village People bomb "Can't Stop theMusic." 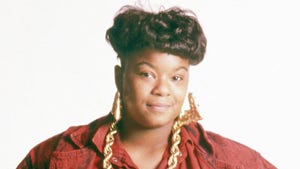 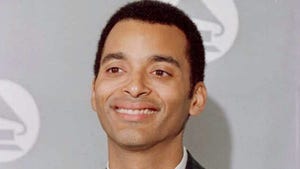 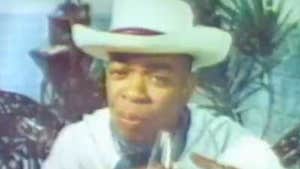