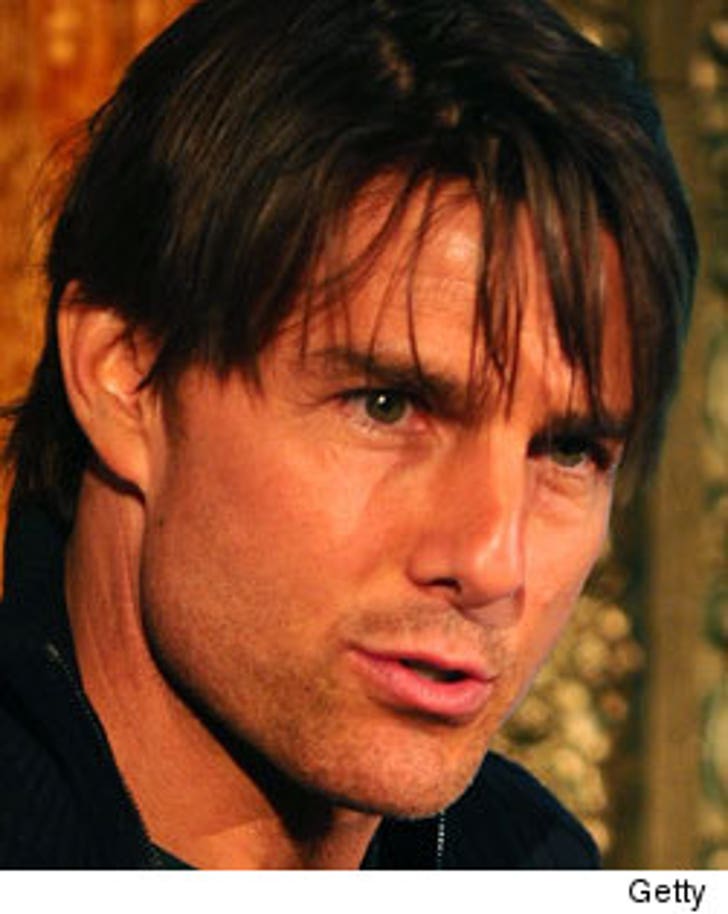 Tom Cruise was secretly videotaped as he spilled his guts in Scientology confessional sessions, and those tapes became fodder for Scientology cocktail party humor ... this according to a high-profile and former high-level member of Scientology.

Mark Rathbun says in his blog, he recorded Cruise during the confessional sessions and Scientology guru David Miscavige read the transcripts at parties, "joking and laughing" at them.

Rathbun says the video was "well-concealed" in the VIP auditing room, per orders of Miscavige. Rathbun says Miscavige ordered him to prepare transcripts of the sessions. Then, according to Rathbun, Miscavige would hold late night whiskey parties, reading the transcripts and laughing out loud.

The nature of Tom's alleged confessions were not disclosed. 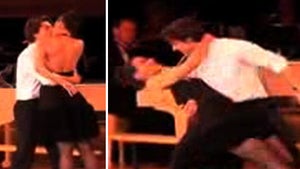 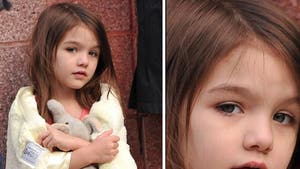 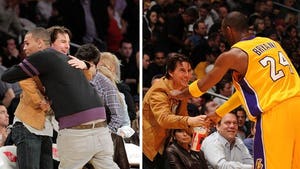