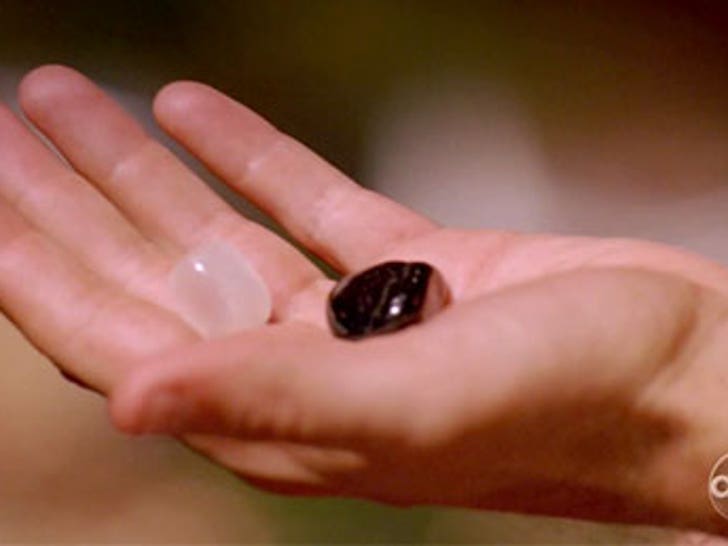 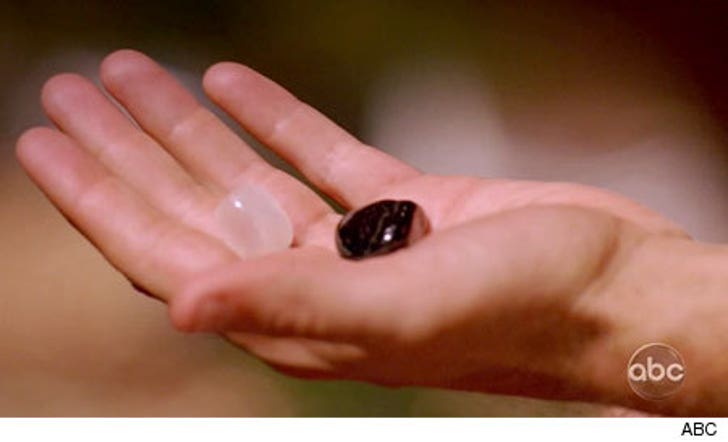 For all you "Lost" Diary newbies, here's how it goes: I gather with a group of friends watching "Lost," writing what happens on the show as it happens, and throwing in my two cents along the way. Flying solo tonight. Let's roll ...

9:00 -- If I wasn't confused enough by the random pregnant woman who washed ashore, now I have Allison Janney -- easily one of my five favorite actresses -- helping her out. Can't "Lost" ever start off simple?

9:08 -- Young MIB found a game on the beach and wants to play with Young Jacob -- who appears to be the random kid Not Locke kept seeing in the forest .

9:12 -- C.J. just told Young MIB he will never have to worry about being dead. Just a mother talking … or something else?

9:13 -- Young Jacob and Young MIB were chasing after a boar when they encountered a few other people … and went screaming back to their mommy.

9:22 -- Young MIB is following Dead Claudia around the jungle, where she has told him C.J. Cregg is not his mother. Add that sentence to the growing list of completely ridiculous things I have written that somehow make total sense.

9:32 -- Jacob and MIB are playing their little game, talking about "the bad people" MIB now lives with.

9:34 -- Interesting that Jacob and MIB have aged to this point … but apparently they won't for much longer.

9:36 -- MIB has been looking for the light for the past 30 years. He appears to have finally found it

9:54 -- I have a feeling C.J. Cregg is about to become the first victim of the Black Smoke Monster.

Ask and ye shall receive.I was talking with a few people this week about how "Lost" might end. Of course, none of us knows -- but we've all theorized that the last scene will be Jack and Locke on the beach (ala Jacob and MIB on the beach earlier this season).

I am pretty sure my exact quote was this -- "I am fine with Jack being the new Jacob. But first I want to see how Jacob became Jacob in the first place."

Ask and ye shall receive. I think what I loved most about this episode was that I got the answers I was looking for … and yet now I have all those same questions all over again -- but this time about C.J. Cregg. Who is she? How did she get there? How did she get these powers?

But I don't think any of that matters. If you think "Lost" is ending without throwing a whole slew of unanswered questions at you, well then you just haven't been watching the same show I have.

I give this episode a B+. I can't put it in the top tier of episodes, but I think it falls just below. It's definitely another episode that makes me feel comfortable about the end of "Lost" -- which is now just 3.5 hours away.