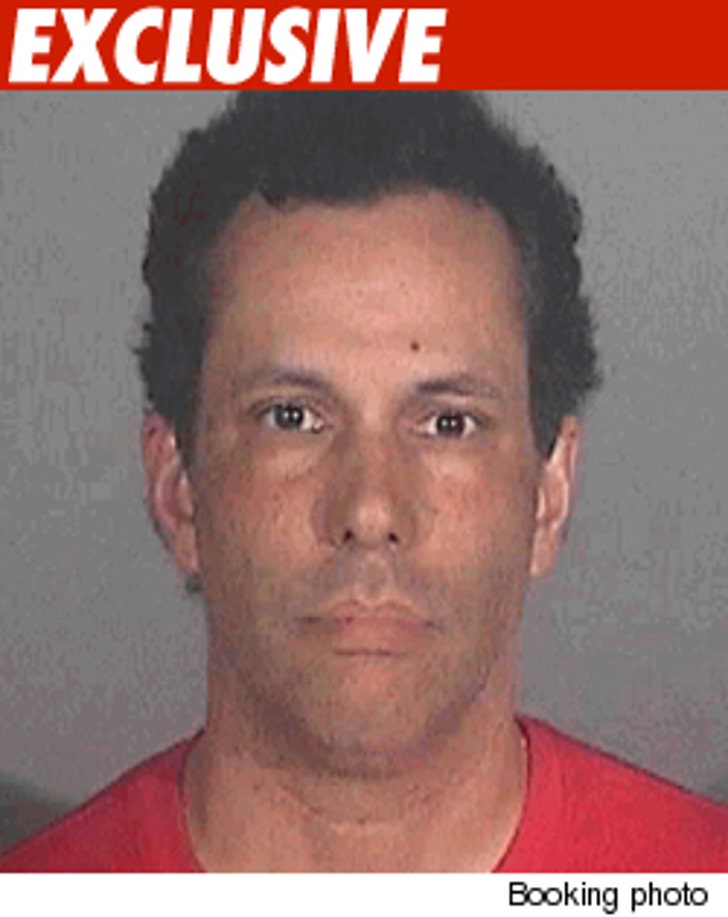 Our sources say Juan-Carlos went to several homeless people in Santa Monica earlier this month and said he would pay them to kill his wife. Law enforcement sources tell us he told the homeless people she had recently inherited a lot of money from her family and he wanted her out of the picture.

But here's the twist ... TMZ has learned law enforcement has since determined no such inheritance existed and that therefore the alleged motive he disclosed to the homeless people was false. We are told, however, that the alleged target was indeed Cruz's wife.

As for what the real motive may have been -- we don't know.