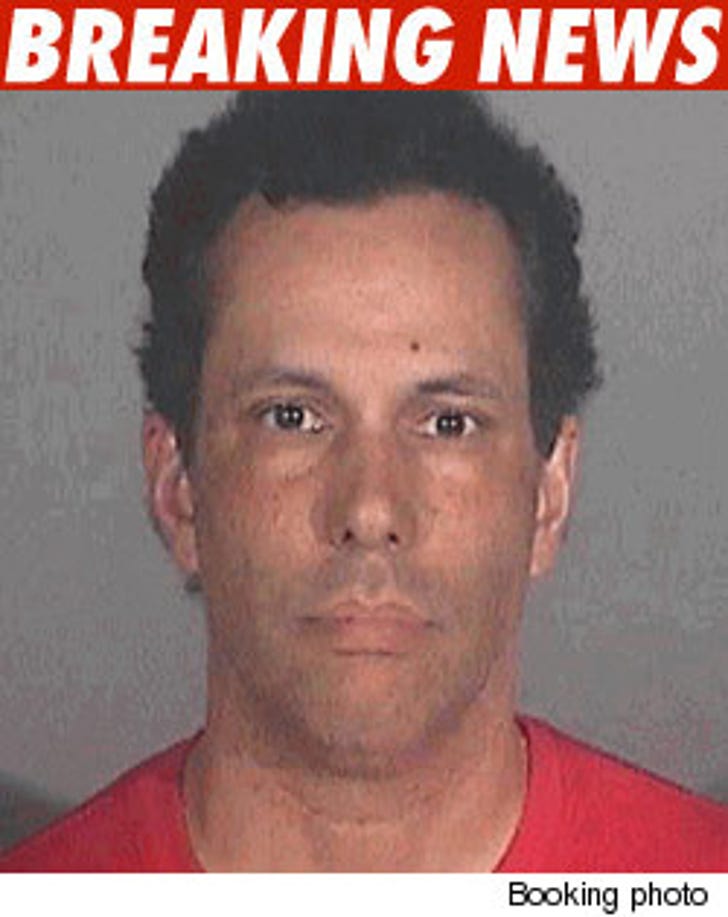 Juan-Carlos Cruz -- former host of "Calorie Commando" on the Food Network -- was arrested Thursday after he allegedly tried to hire homeless people to kill someone for him.

Several of the homeless individuals contacted the Santa Monica Police Department’s Homeless LiaisonProgram last week after they were allegedly solicited by Cruz. Cops conducted an investigation with their assistance and made the arrest Thursday afternoon.

Cops have learned the identity of the intended target, but have declined to release the name.