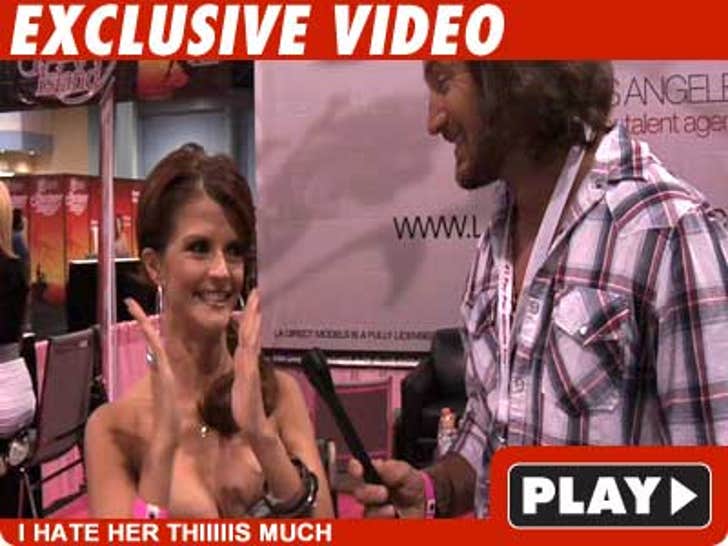 Rachel Uchitel and Joslyn James share the same taste in men, so you'd think maybe they would get along. Think again. 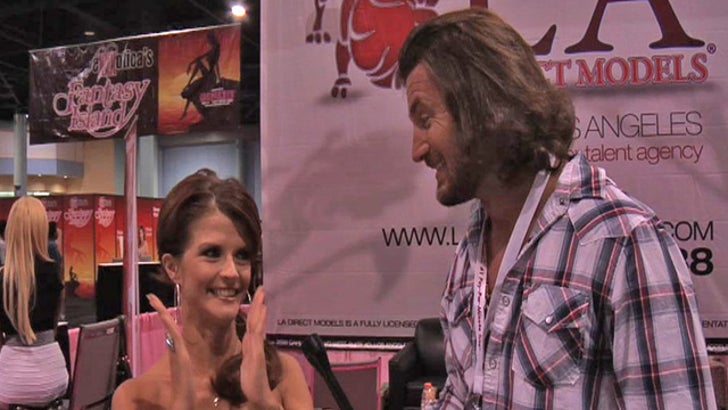 When asked about Rachel, James said, "I think she's a bed jumper and she needs to get a hobby -- and a real job, like the rest of us -- instead of making a living out of exploiting married men and trying to ruin families like she did. Just my opinion."

As for Joslyn's "real job" -- we're told she's expected to work the next eXXXotica Expo when it comes to L.A. in July. 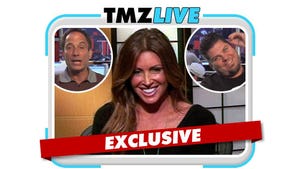 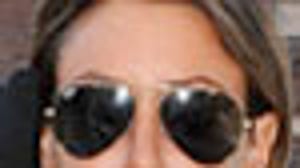 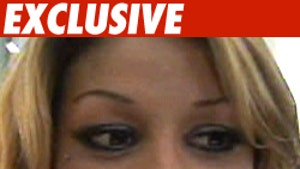