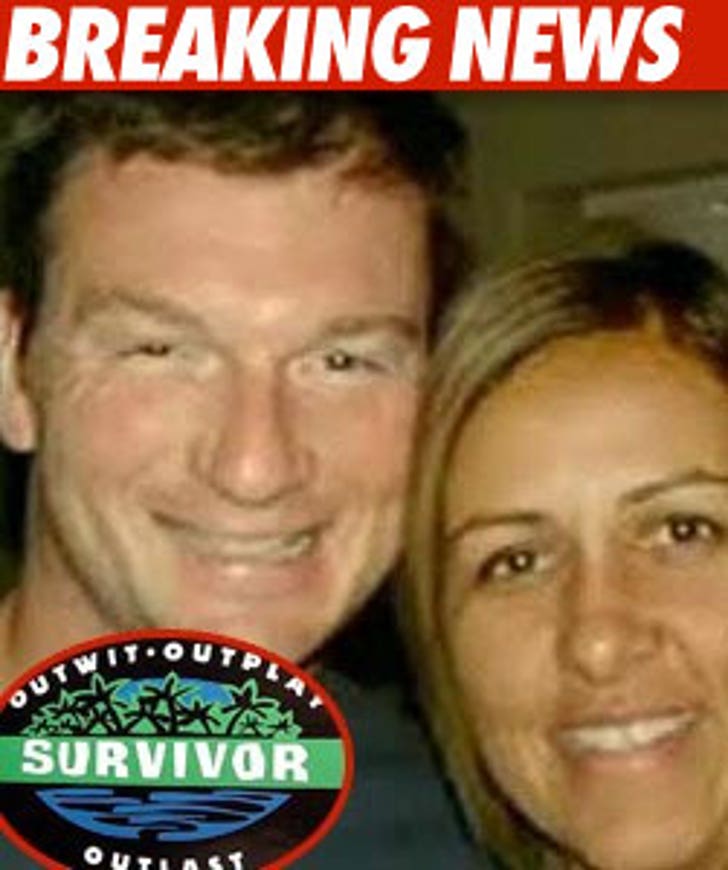 Authorities in Mexico want to question TV producer Bruce Beresford-Redman about his wife's murder -- the only problem is ... they can't find him.

Rodolfo Garcia, deputy attorney general for Quintana Roo state, said on Friday authorities had tried twice to bring Beresford-Redman for questioning, but they haven't been able to locate him.

Beresford-Redman hasn't been charged in the death of his wife, Monica Beresford-Redman, but he did have his passport confiscated and he was ordered not to leave Mexico.

Monica's body was discovered on April 8 in a sewer at the Moon Palace Resort in Cancun.