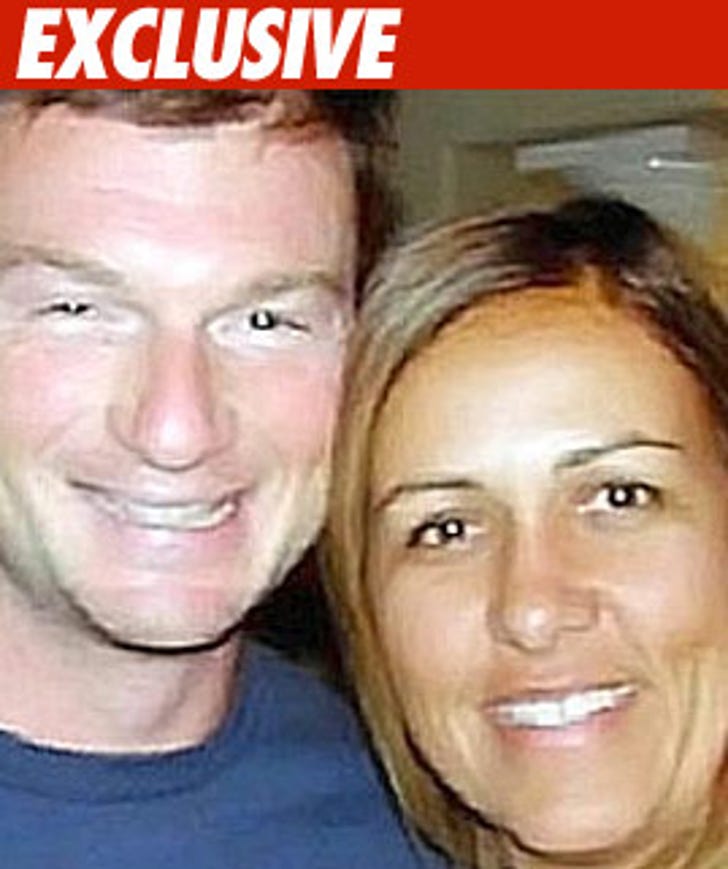 Carla Ferreira-Burgos tells TMZ, "I don't think someone suspected of killing their mother should be in charge of the kids."

As we first reported, the former "Survivor" producer is back in L.A. and will seek to regain custody of his two kids, even though he's still considered a "person of interest" in the murder of his wife. 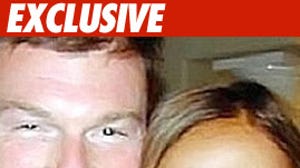