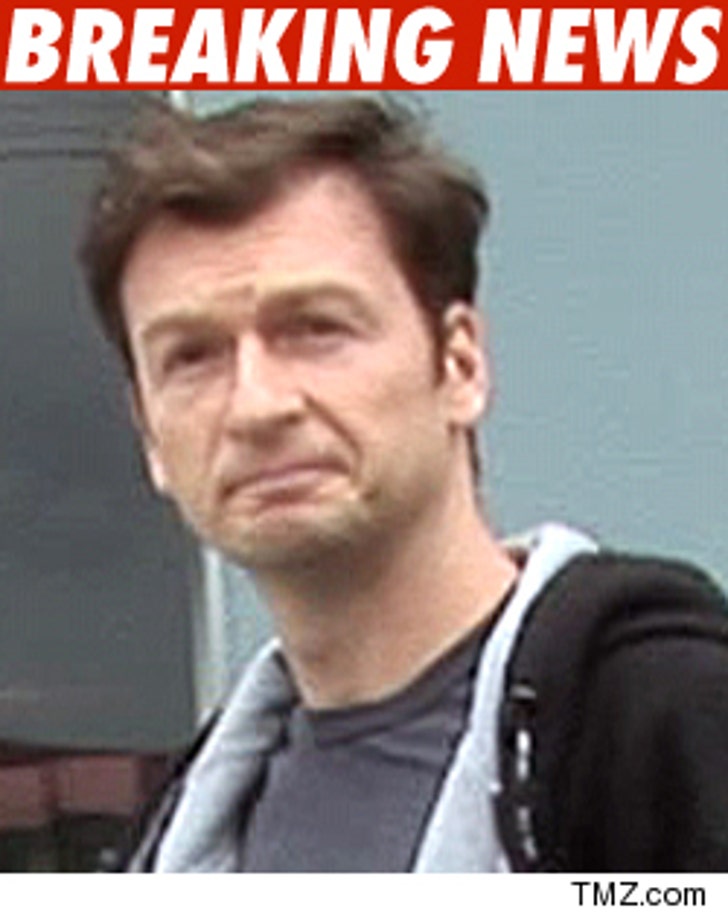 Bruce Beresford-Redman's lawyer, his parents, and the sister of his slain wife Monica, are all in court arguing over who should have custody of Bruce's two kids.

Bruce's parents have asked the judge to remove them as guardians of the kids ... which then clears the way for Bruce to regain custody. But the sisters are objecting because they don't think "someone suspected of killing their mother should be in charge of the kids."

UPDATE: Bruce's mother tells TMZ she wasn't invited to the memorial on Sunday and that she only knows of the memorial "because of the media."

UPDATE: The judge has ordered that the children are to not attend the memorial service for Monica that is being thrown by the sisters on Sunday -- or any other memorial service.

UPDATE: The judge just said he's willing to remove Bruce's parents as guardian and will hear arguments from the sisters about appointing a new guardian.

UPDATE: The lawyer for Bruce's parents told the judge the guardianship papers were filed because there was "no parent available" to take care of the kids -- Bruce was detained in Mexico. Now Bruce is back.