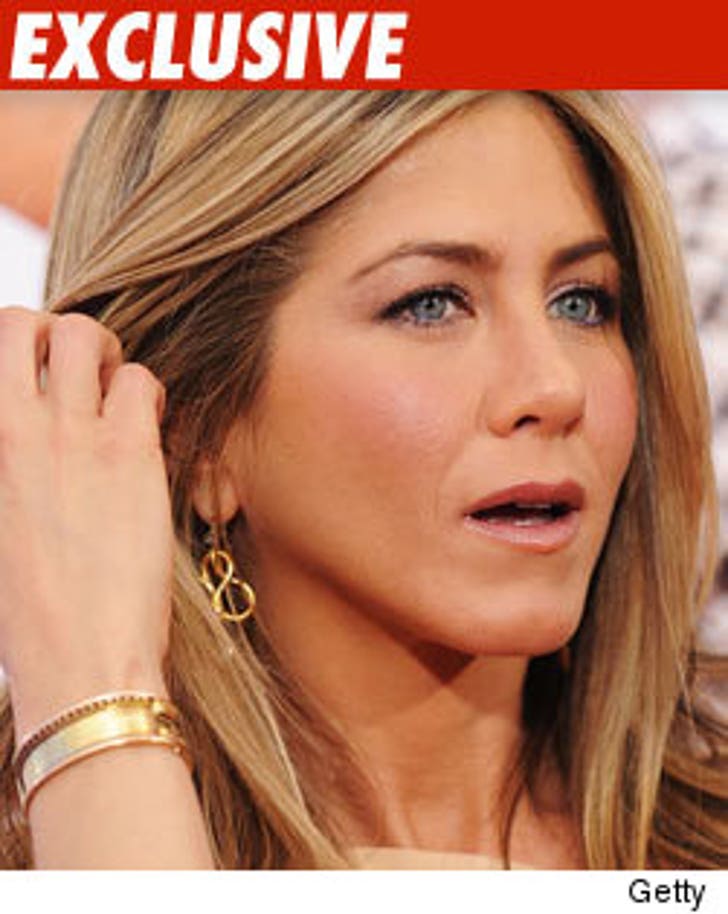 Cops were called to the home of Jennifer Aniston this weekend after neighbors thought they heard a home invasion going down ... but it turned out to be just a talkative alarm system.

Law enforcement sources tell TMZ they received a frantic call from Aniston's neighbors after they heard noises coming from her home. When cops arrived, we're told they determined it was a false alarm.

Aniston was not home when the alarm started yakking.

Jennifer Aniston Strips Down to Bikini 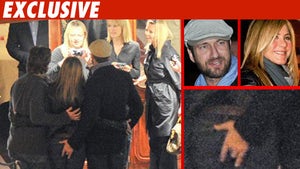