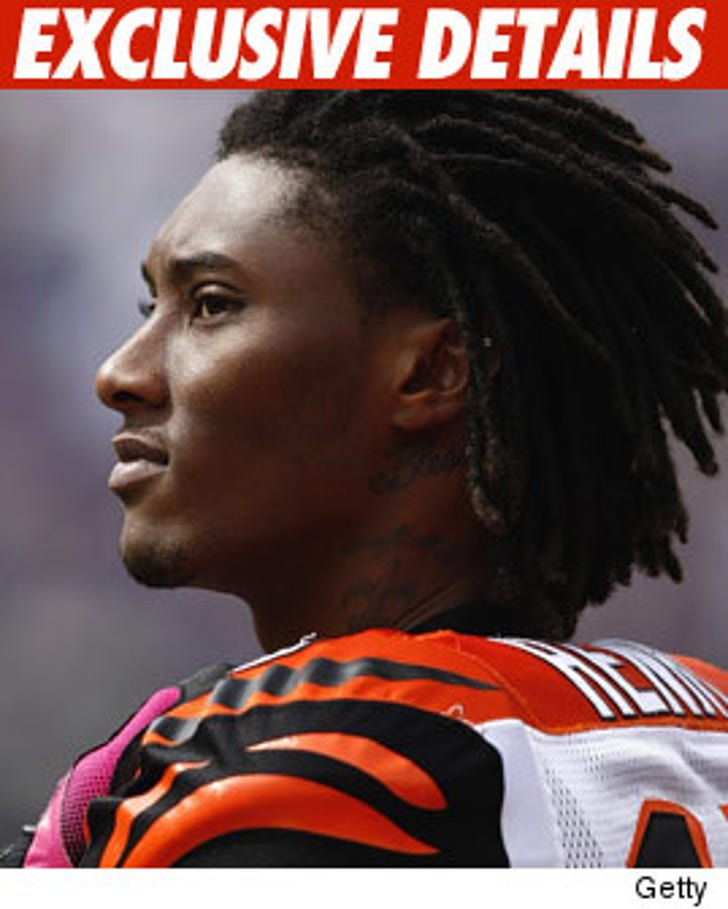 It's the ultimate gift someone can give -- a heart -- and when Chris Henry passed away last year, his vital organs were donated to someone else in need.

TMZ has obtained the NFL star's autopsy report, which shows that the 26-year-old's heart, lungs, liver, spleen, pancreas and kidneys were donated in the wake of his death on December 16, 2009.

As we previously reported, Henry's cause of death was listed as blunt force trauma -- the result of falling off the back of a moving pick-up truck that was being driven by his fiancee'. 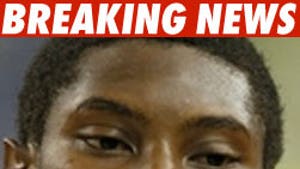 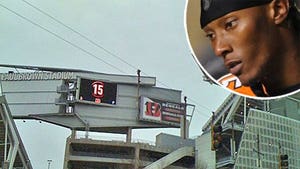