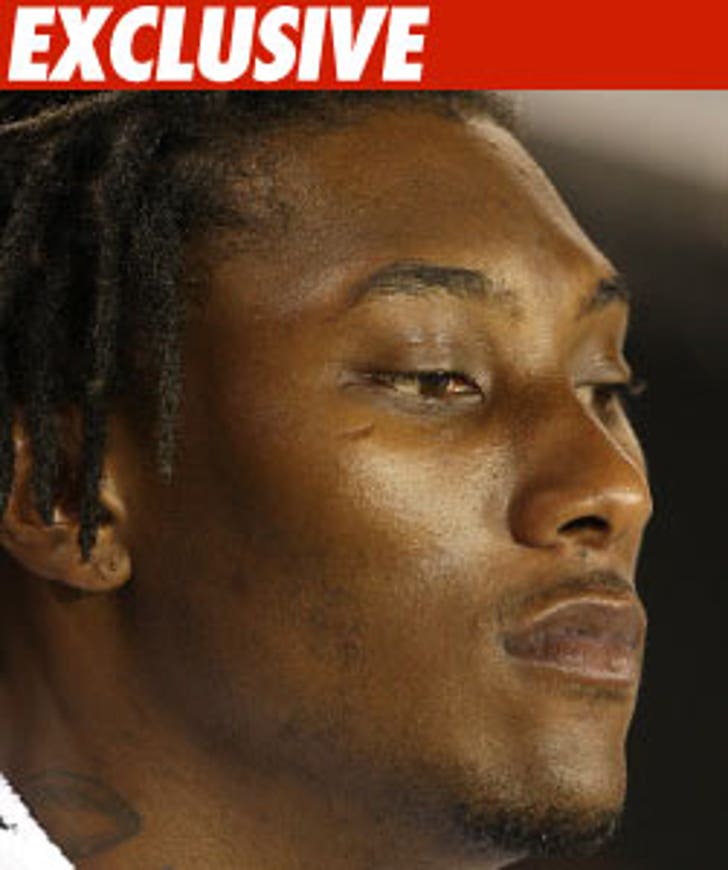 NFL star Chris Henry has died as a result of the injuries he sustained after falling out of the back of a moving pickup truck yesterday.

As we previously reported, cops believe Henry -- a wide receiver on the Cincinnati Bengals -- jumped into the back of the truck, in an attempt to stop his fiancee from leaving a "domestic situation" at her parents' home in North Carolina.

Henry was rushed to a local hospital -- where he passed away this morning.

Authorities tell us they're still investigating the situation.