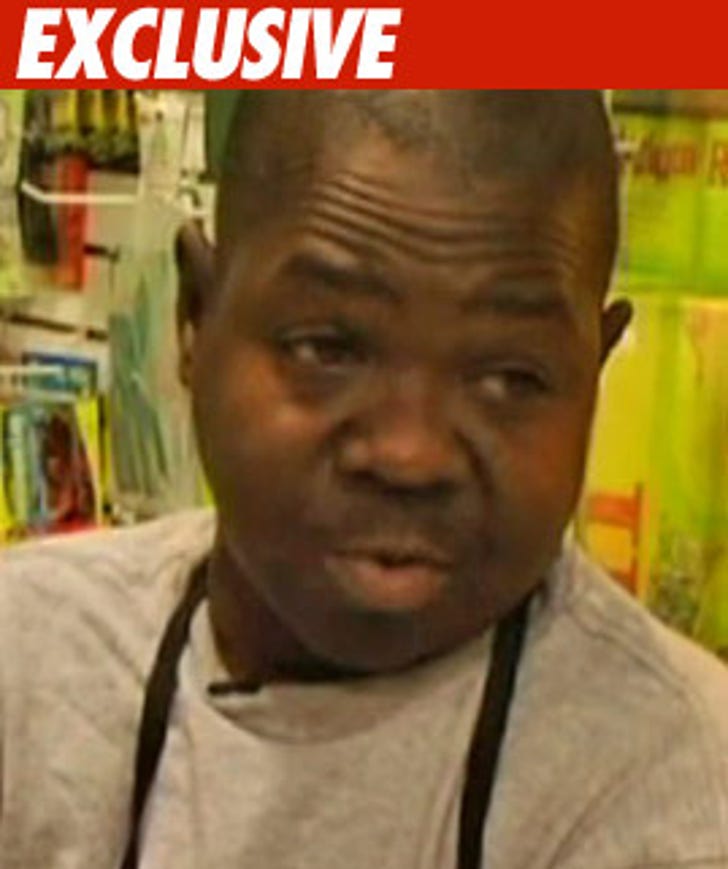 Gary Coleman's closest friends are arranging a private memorial for the actor -- but TMZ has learned Gary's ex-wife and his parents will not be invited.

TMZ spoke with Kent Emmons and Anna Gray -- two of Gary's good friends whom the actor had selected to help execute his will.

We're told the group plans to honor Coleman with a night of "telling fun stories." The event is expected to go down in California sometime in the next few months.

As for why Shannon Price and Gary's parents won't be invited -- we're told Emmons and Gray don't feel it would be appropriate. 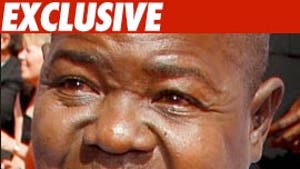 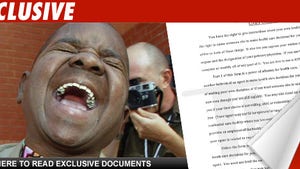 Gary Coleman -- Don't Pull the Plug on Me! 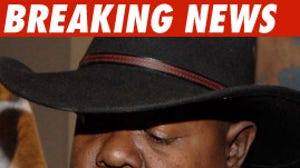