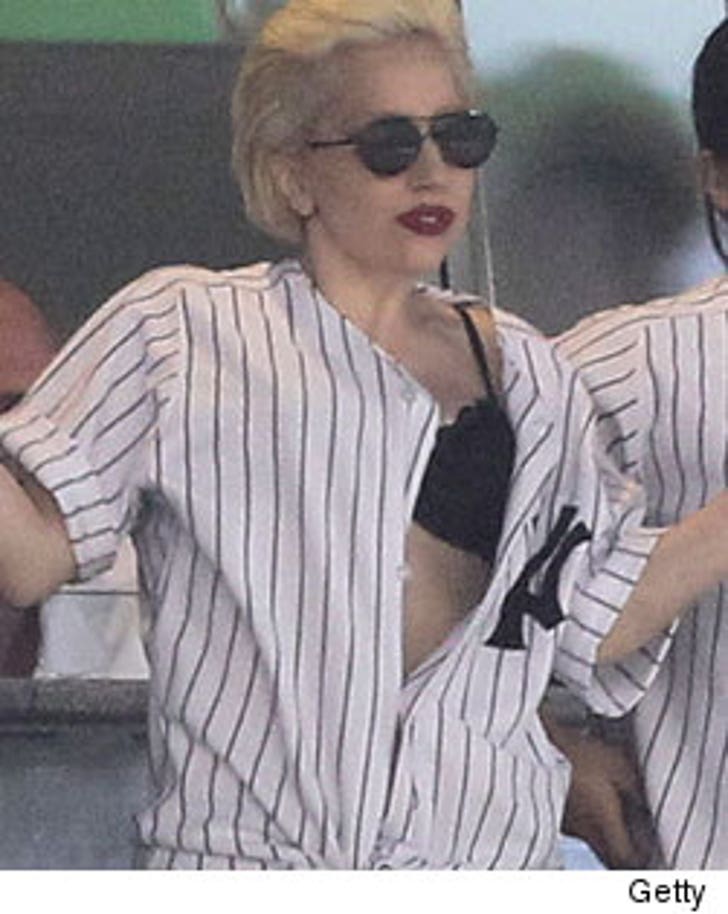 Lady Gaga wasn't banned from the clubhouse at Yankees Stadium -- but she doesn't have free reign there, either.

Gaga went into the clubhouse after the Yankees lost to the Mets on Friday night and met with Yankees second baseman Robinson Cano. A report in the NY Post said Yankees co-chairman Hank Steinbrenner was furious about Gaga being in the clubhouse and banned her for life -- but that's not true, said GM Brian Cashman.

He told reporters, "She's not banned ... Celebrities aren't banned. If Michael Jordan showed up here he would have access [to the clubhouse], but not after a loss."

Even Lady Gaga has to play by the rules.

Lady Gaga Gets to First Base with Chick at BB Game 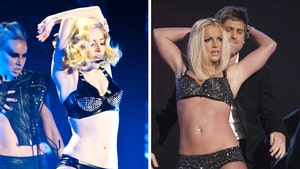