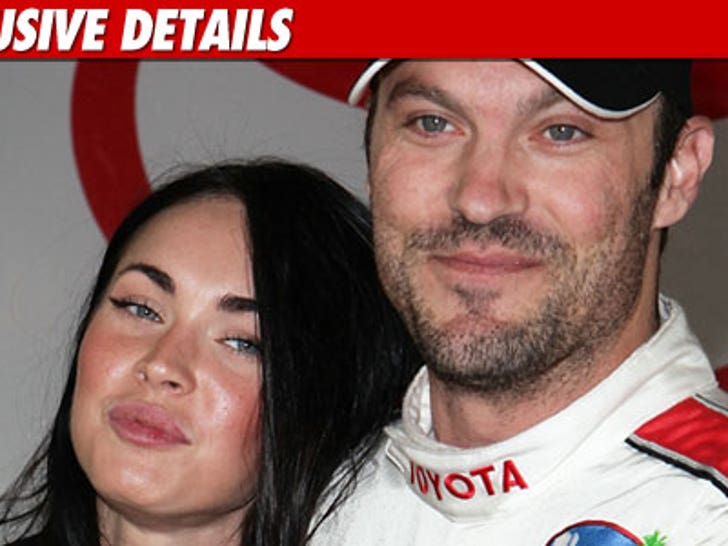 Megan Fox and Brian Austin Green were married at a small, intimate ceremony at the Four Seasons Resort on the Big Island of Hawaii, TMZ has learned. 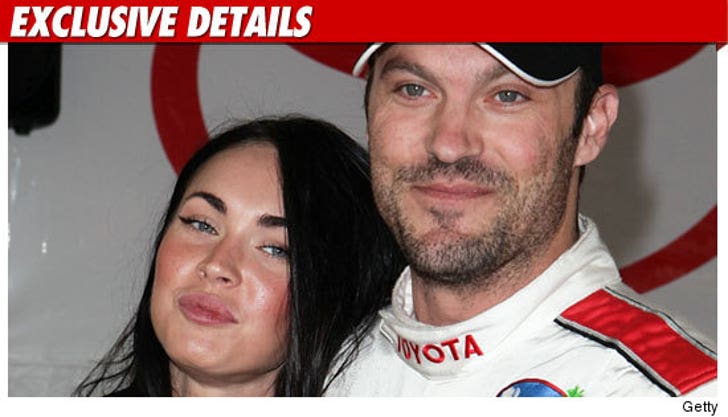 The pair met on the set of "Hope & Faith" back in 2004 and have been dating on and off ever since.

It's the first marriage for both, though Green has an eight-year-old son with actress Vanessa Marcil. 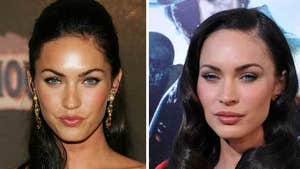 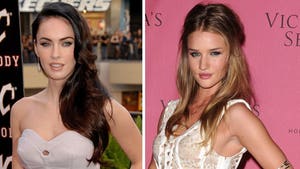 Megan Fox vs. Lingerie Model: Who'd You Rather?