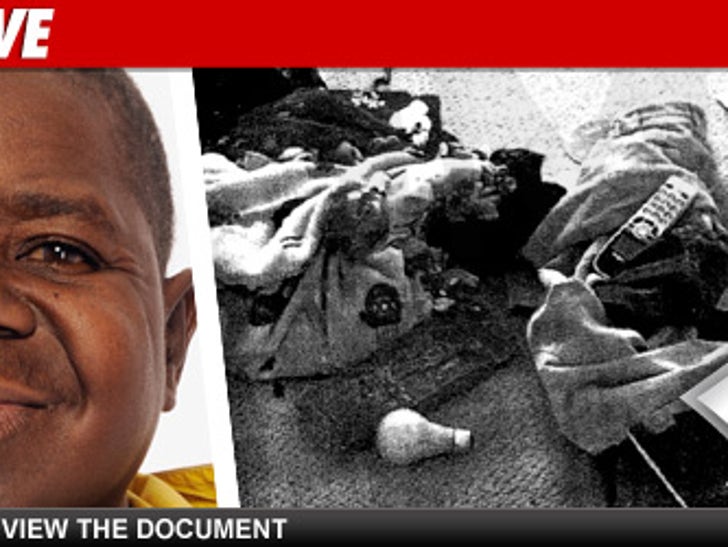 The administrator of Gary Coleman's estate wants to put Gary's Santaquin, UT home up for sale -- but first he says it needs a major fix-up.

Robert Jeffs -- court-appointed Special Administrator of the estate -- filed a motion today in Utah asking a judge to allow him to list and sell the 4,723 sq. ft home and an adjacent lot for $324,000.

According to the docs, Jeffs asks for approval to have a bunch of Gary's stuff removed from the house so it can get prettied up for potential buyers. Jeffs attached photos of the home and added, "The belongings in the house are disorganized and in disarray."

In the docs, a realtor describes the home as being in "poor/distressed condition" -- and believes $7500 are needed to make necessary repairs.

According to the filing, Jeffs believes Gary's estate doesn't have enough money to maintain and pay for the house ... which was upside down when Gary died -- meaning he still owed $325,158.58 on the mortgage.