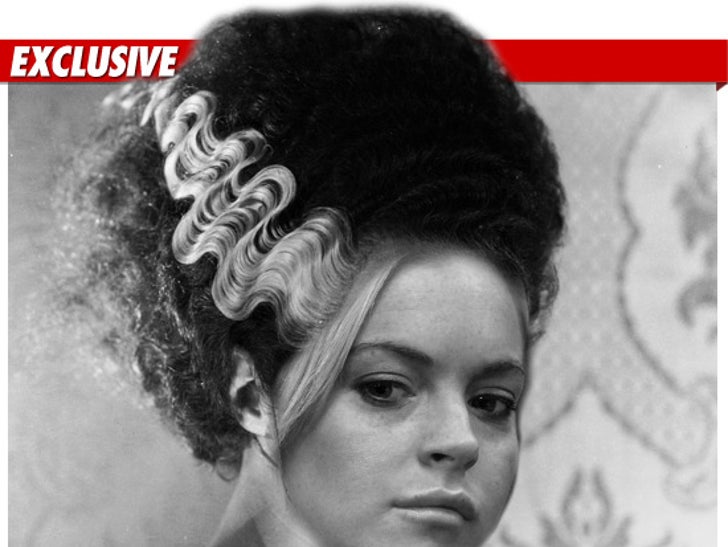 Sources close to Lindsay Lohan tell TMZ ... LiLo is interested in becoming "The Bride of Frankenstein" -- and no, we don't mean she's getting back with Sam Ronson. 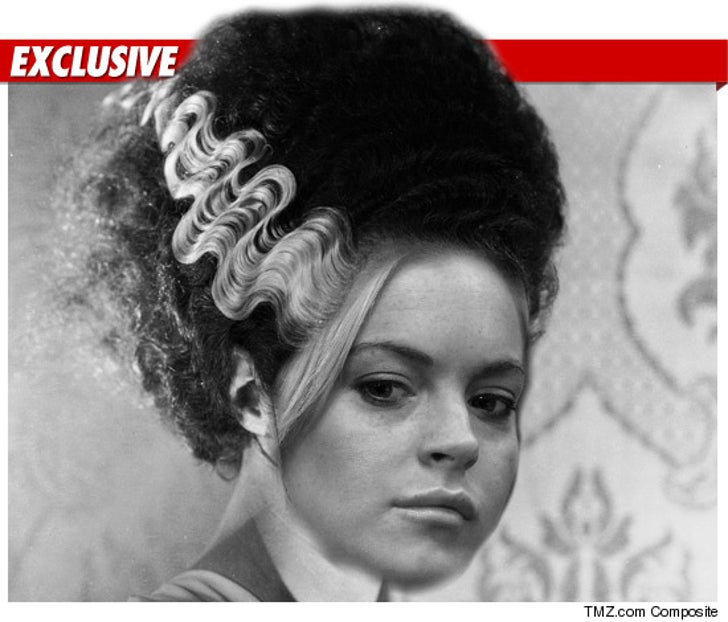 We're told Lindsay's agent at CAA gave her the script for the yet-to-be filmed remake before she checked into jail and LiLo "really wants it."

But this might be a case of "if wishing made it so" -- a honcho at Imagine Entertainment, the company behind the movie, tells TMZ there is "no truth to this."

The project has been in "development hell" for some time now -- maybe a little Lohan magic is just the push it needs.

Lindsay Lohan -- The Bloodsuckers Are Back