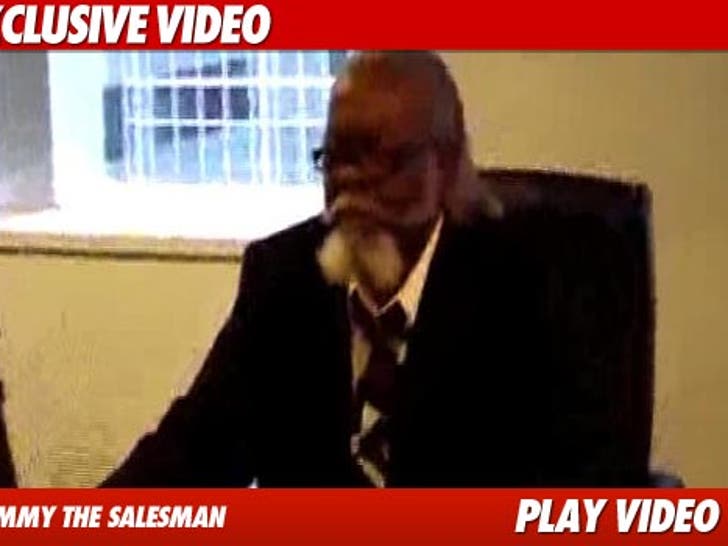 Political candidates don't normally become Internet spokespeople in the middle of a campaign, but nothing about Jimmy McMillan is normal. 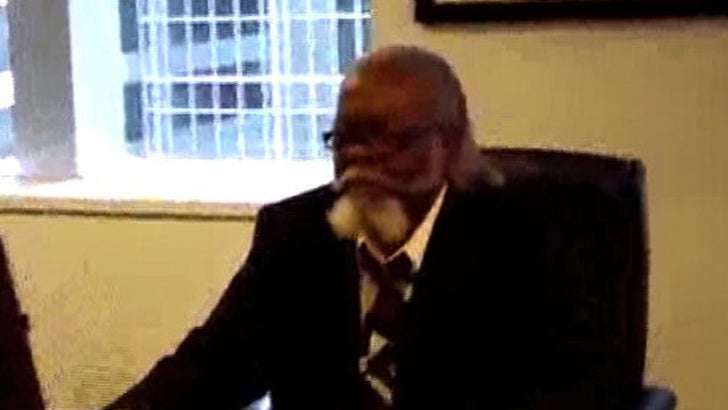 McMillan -- an actual candidate for governor in the state of New York as a member of the Rent Is Too Damn High party -- is now a spokesman for an online auction website called BidHere.com.

McMillan taped his part on Friday, as part of an ad campaign where users could win rent for a month. In return for a few seconds of his time, McMillan got paid $10,000. The ad goes live Monday.

The only way this could be more awesome is if Christine O'Donnell started doing commercials for broomsticks.