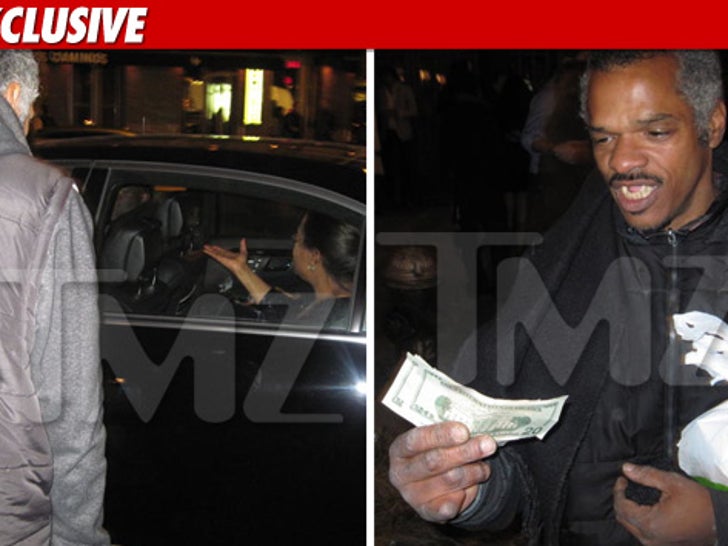 Oprah Winfrey's generosity isn't restricted to the studio -- TMZ has learned the talk show queen just forked over some big bucks to a homeless man on the mean streets of New York. 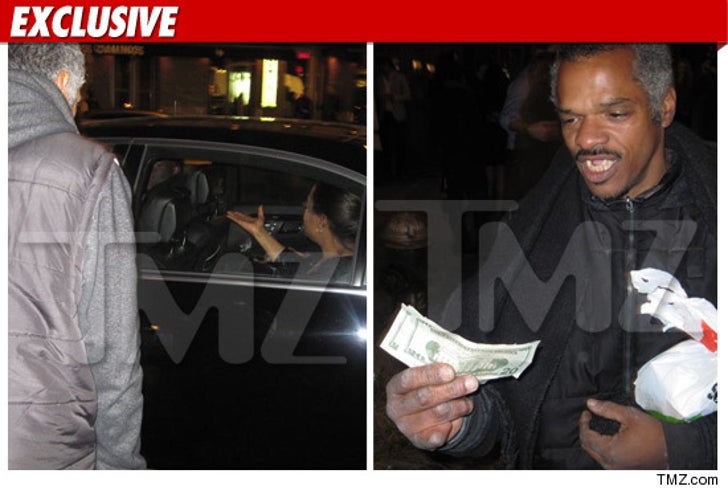 Oprah was leaving the SoHo House in the Meatpacking District this weekend -- when she spotted a panhandler ... stopped her car ... and handed the guy five $20 bills. 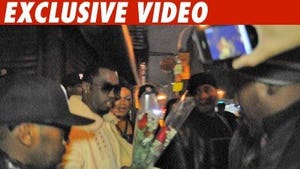 Diddy Just Hand Out a Hundred? 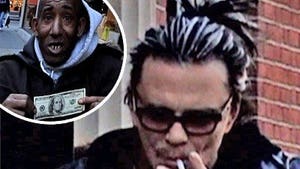 Mickey Rourke -- All About the Benjamins

Minnillo: Free Money to the Homeless