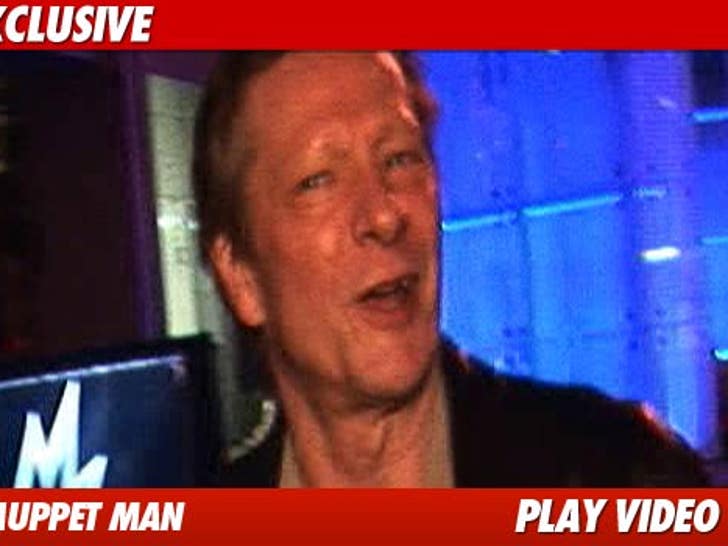 Kermit better reserve his seat at the Oscars now -- because Academy Award-winner Chris Cooper tells TMZ, he not only signed on as the villain in the new "Muppets" movie ... he was born to play the role. 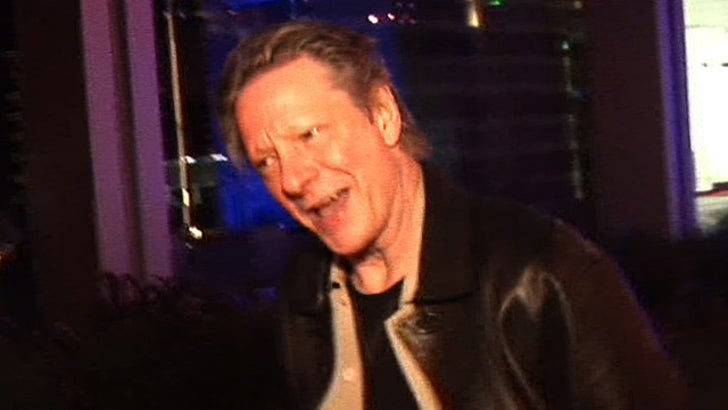 Cooper -- who won Best Supporting Actor in 2002 for his role in "Adaptation" -- left BOA Steakhouse in L.A. last night and told us, playing Muppet-villain Tex Richman is "in his blood" ... adding, "I come from a long line of Texans."