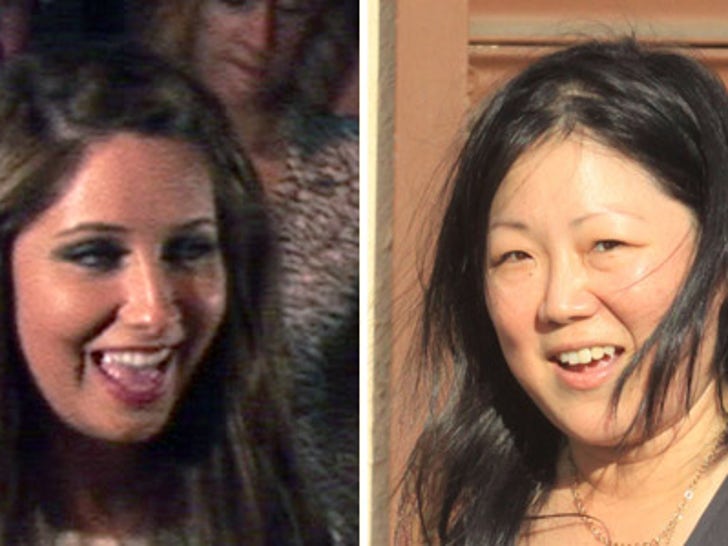 Someone needs to keep the Palin girls off Facebook -- this time it's Bristol posting an open letter to her "Dancing With the Stars" co-star Margaret Cho ... and making a gay "joke" at Margaret's expense. 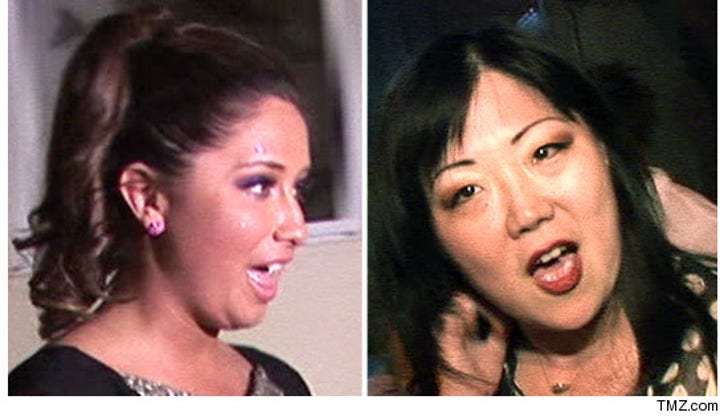 Bristol responded to a blog Cho wrote this week that suggested Sarah Palin made Bristol do "DWTS" -- and that Sarah "harshly and openly" blames Bristol for costing her the election.

In Bristol's new post, which she wrote last night, she made her point in a few decently-worded paragraphs, but then decided to end things by saying that if Margaret understood conservative politics better, she "would embrace us faster than KD Lang at an Indigo Girls concert."

But Bristol did say she's willing to let Cho babysit Tripp, so there's that. 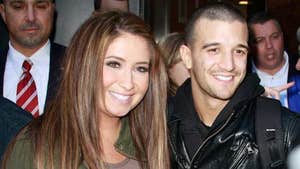 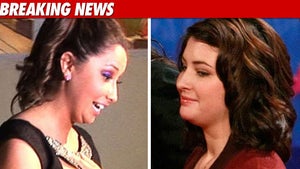