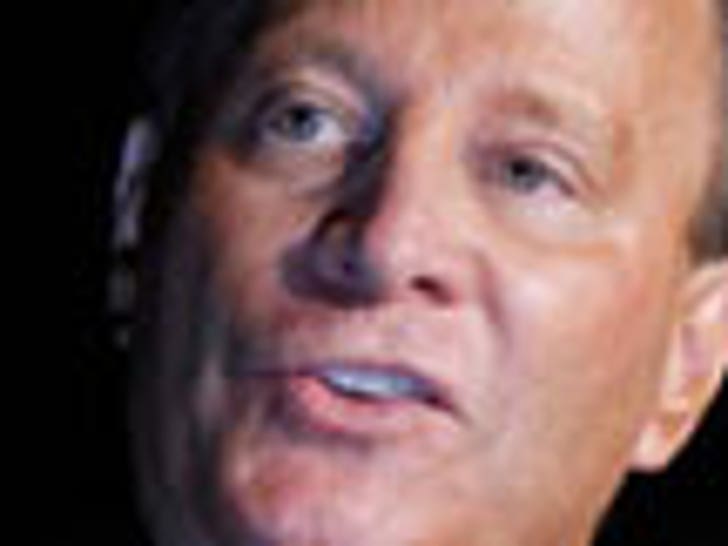 The mystery man who donated half-a-million bucks to an AIDS charity and brought Alicia Keys, Lady Gaga and a ton of other celebs back to life (on Twitter) -- has been revealed ... as a BILLIONAIRE. 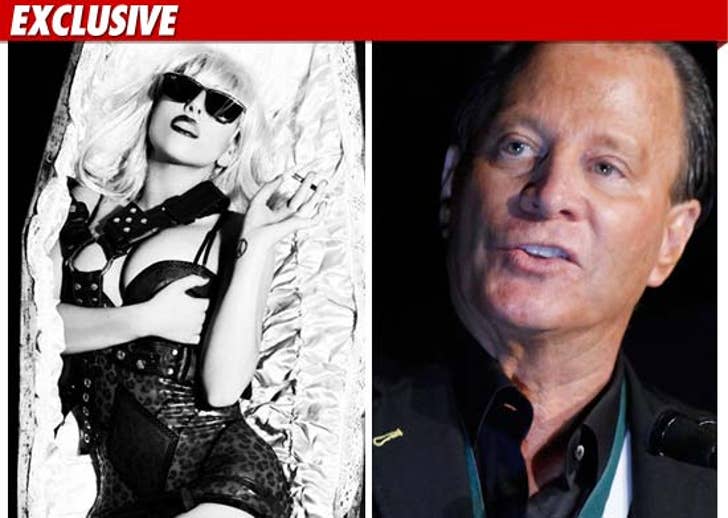 Rahr's donation freed up scores of celebs who pledged to go silent on their social media sites until the group raised $1 million.