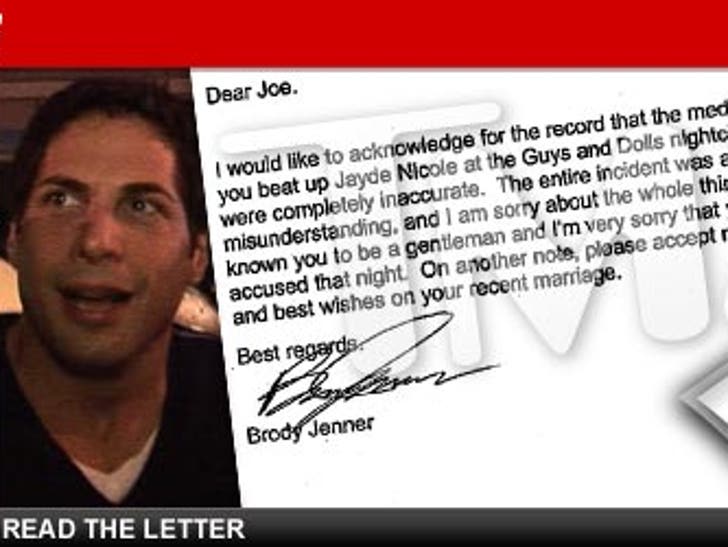 Moore just blogged, he will do anything he can to keep WikiLeaks "alive and thriving as it continues its work to expose the crimes that were concocted in secret and carried out in our name and with our tax dollars."

Moore fired back, "And indeed they are! They exist to terrorize the liars and warmongers who have brought ruin to our nation and to others.

Perhaps the next war won't be so easy because the tables have been turned -- and now it's Big Brother who's being watched ... by us!"

UPDATE: Swedish prosecutors are challenging Julian's bail ... so he'll remain in custody for the time being. 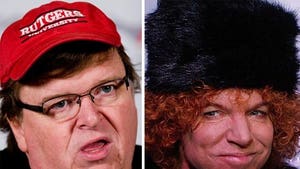 Michael Moore vs. Carrot Top: Who'd You Rather? 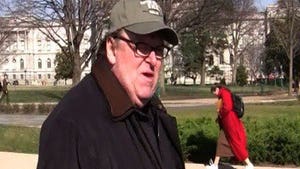