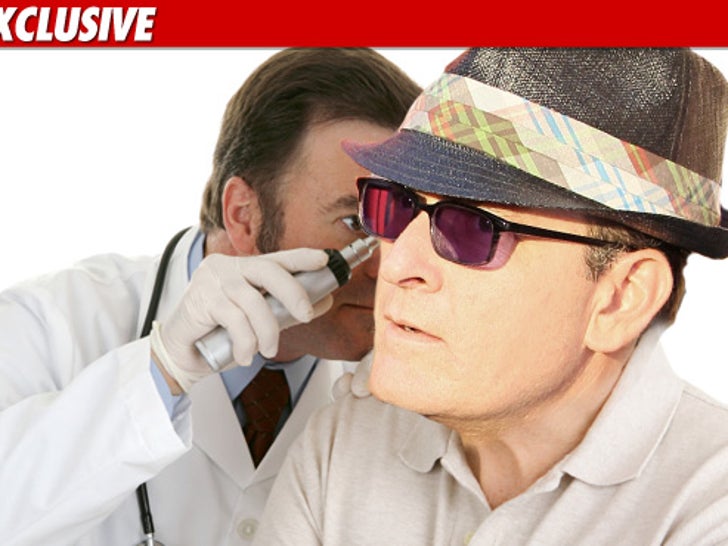 UPDATE: Sources tell us Charlie will be on the set Thursday for rehearsals, and Friday's taping will go as scheduled. As for the ear infection, we're told he had it in Vegas and should never have gotten on a plane because it made it a lot worse. Charlie didn't leave the house today. The doc made a house call.

A lot of people have contacted us scoffing at the official story that Charlie Sheen didn't make it to the set of "Two and a Half Men" today because of an ear infection ... but it's really true. 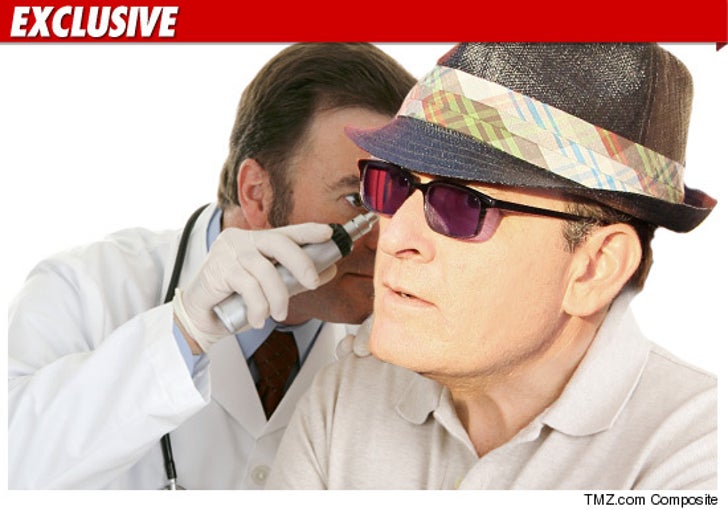 TMZ has confirmed ... a doctor from Warner Bros. is with Charlie and he really does have what we're told is a "serious, ongoing ear problem."

The Warner Bros. doctor got in the act because the insurance policy covering the show requires it.

Charlie has gone to his own doctor for the problem, but it's legit.